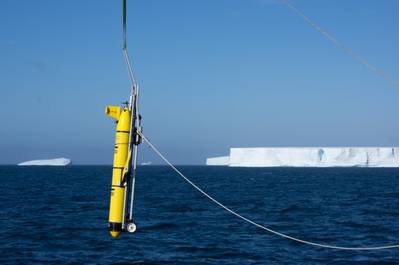 For the next four months, robotic submersible vehicles will swim the frigid, choppy waters around South Georgia island, gathering evidence to determine whether a massive Antarctic iceberg might have harmed wildlife there, scientists said Wednesday.

The iceberg, known as A68a, approached the South Atlantic island as a single block of more than 4,000 square kilometers in December, then began breaking into enormous chunks that have since swirled around the island on counter-clockwise currents.

Even broken up, A68a and its baby bergs could still disrupt the local environment, said Geraint Tarling, an ecologist with the British Antarctic Survey (BAS). The largest chunk now covers almost 900 square kilometers, about the same size as the Scottish island of Mull.

“Many of these icebergs could still go in and scour large areas of the seabed,” he said. “They could become lodged in bays or obstruct routes of penguins out to their feeding grounds.” 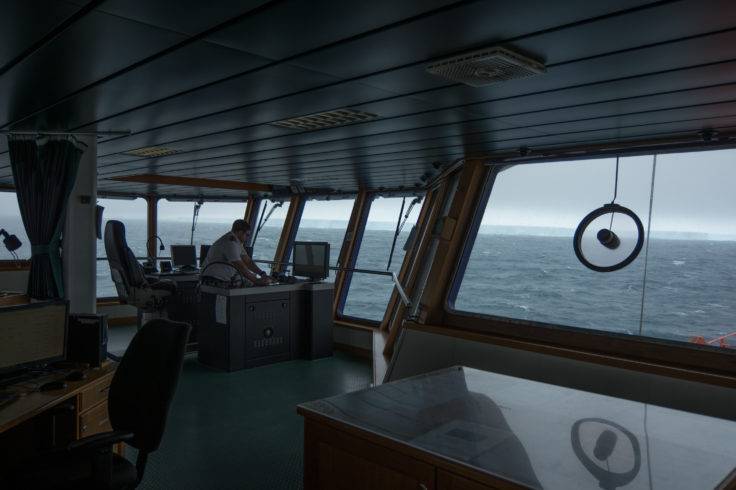 The science and engineering team are on the RRS James Cook operated by NOC. (Photo: Povl Abrahamsen / BAS)

Scientists with the BAS and Britain’s National Oceanography Center said they were launching two 1.5-meter-long submersible gliders to gather evidence of how the freshwater melting off the ice is affecting the surrounding seawater.

The battery-powered robots will measure water salinity, temperature and chlorophyll content, periodically popping out of the water to transmit data and receive instructions by satellite from Britain. The gliders will also observe any impact on ocean plankton, which could ripple up the food chain, the scientists said.

“We are almost nannying these things, watching over them all the time,” Tarling said.

Debate is ongoing over whether A68a’s initial split from the Antarctic ice shelf in 2017 was due to rising global temperatures.

Ted Scambos, a senior research scientist at the University of Boulder in Colorado, is tracking satellite images of the berg’s decomposition.

The ice appears to be disintegrating, “almost like it exploded” as the surrounding water exerts pressure, Scambos said, with a spongy layer forming that eventually becomes waterlogged and breaks off.

Bergs that behave this way “are going through a process that illustrates how the edge of Antarctica could be destroyed very rapidly by warmer temperatures,” Scambos said.

Tarling said A68a’s rupture from Antarctica had been a natural process, but said such bergs were likely to calve and drift away from the continent more frequently amid warmer temperatures. 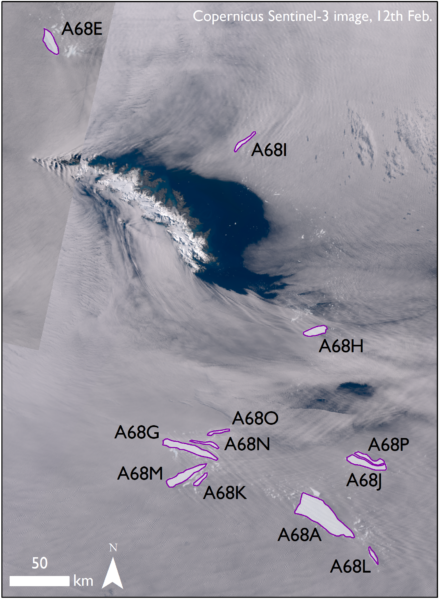