Veecraft Marine, a subsidiary of Paramount Maritime, had been tasked with the design and manufacture of the three Survey Motor Boats, all of which having taken place in their shipyard in Cape Town, South Africa.

The vessel’s survey equipment includes Multi-Beam and Single-Beam echo-sounders and Side-Scan Sonar and a Seabed Sampler to recover sample material from the sea-floor and underlying sub-strata for detailed analytical and testing purposes. The vessel capabilities allow for nearshore shallow water surveys in depths of up to 300m. 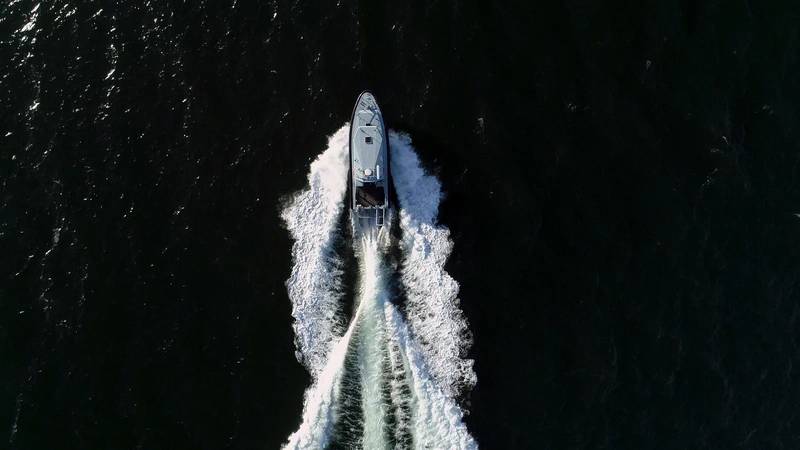