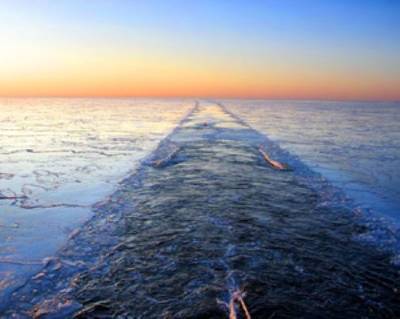 Net revenues
Based on preliminary reporting from operating units, TGS management expects net revenues for the fourth quarter of 2013 to be approximately USD 270 million, bringing total estimated net revenues for 2013 to approximately USD 882 million. The company has previously guided full year revenues of USD 810 - 870 million, and the positive deviation is mainly caused by record high late sales in the fourth quarter.

Latest contracts
The Huzzas is a 2,100 km2 3D survey that will cover the Barrow Sub-basin, offshore Northwest Australia. The data is being acquired by the M/V Geo Caspian using CGG's  BroadSeisTM and BroadSourceTM technologies.

The two separate CSM-14 and AN-14 2D surveys cover 8,847 km offshore Madagascar. CSM-14 is being acquired by the M/V Geo Arctic and AN-14 by the BGP Challenger.

Washout Creek, a 65 km2 3D / 3C survey, will cover the West Pembina area of Alberta, Canada.
In addition, TGS says it has signed a Letter of Award with Polarcus to utilize their vessel, the Polarcus Naila. Contingent on execution of final contractual documents, the charter will begin in April 2014 and will last for a period of six months.