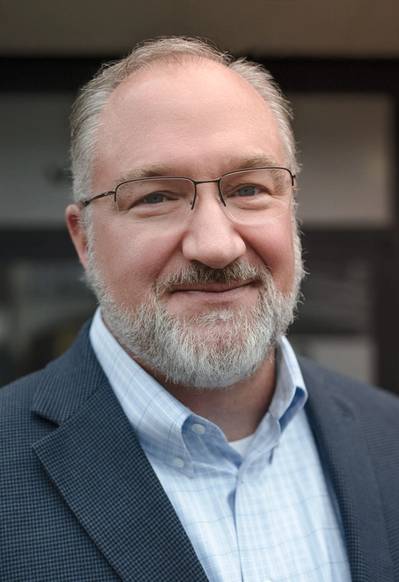 Initially, Wirstrom will focus on VideoRay’s performance in its Maritime Expeditionary Standoff Response (MESR) program of record for the U.S. Navy. The Navy has standardized on Mission Specialist Defender systems, and is gearing up to purchase them in higher quantities. Wirstrom will also work with VideoRay’s government and defense business team to continue to introduce Mission Specialist technology to navies around the world.

Wirstrom retired from the U.S. Navy as an Explosive Ordnance Disposal officer, having attained the rank of Captain. Over the course of his successful military career, he held significant leadership roles as Commander of Task Force 52, the forward-deployed mine countermeasures task force in the Navy’s 5th Fleet, and as Commanding Officer of Explosive Ordnance Disposal Mobile Unit ONE, at the time, the U.S. Navy’s only very shallow mine countermeasures task force.

He is a recognized leader in the operational employment of the Navy's autonomous and remotely operated vehicles for diving, salvage and explosive ordnance disposal missions, with staff tours ashore focused in the development, validation and resourcing of these mission areas. This expertise, along with his recent defense industry experience performing on services and production contracts for the U.S. government, will help VideoRay perform successfully on the Navy's MESR program, the company said.

The Gulf of Mexico Is Getting Warmer

A new study quantifies the warming trend in the Gulf of Mexico’s ocean heat content over the past 50 years. The study, published…