Offshore Drilling: It’s Going to Get Worse Before It Gets Better

COVID-19 and low oil prices are already having an impact on the offshore rig market as contractors face crew and logistical challenges and E&Ps attempt to prioritize drilling campaigns.

Contract scrutiny has already led to a few contract cancellations and the first claims of force majeure.

However, contract options are at most risk. Over $1.6 billion in contract value is at stake for options that are due to be exercised this year. Africa, Southeast Asia, and the Middle East make up over 50% of the total.

With the oil price crash and COVID-19, the near-term outlook for the offshore rig market is on a lot of minds. RigLogix has contacted a number of rig owners and operators and the consensus seems to be that it’s going to get worse before it gets better, especially if current conditions persist.

Announcements of operators cutting 2020 capital expenditure plans are coming fast and furious with a 20-30% reduction typical. COVID-19 is also impacting the ability to get personnel and equipment/services to and from rigs. Combined, the number of idle rigs will increase substantially in short order. For rig owners, some of which were in the early stages of making their way back to profitability, the wait will be longer, and some will be impacted more than others. With many companies staring at debt payments due in 2021, one source at one major rig owner said he believes most every public driller will be in Chapter 11 this year or next, not the kind of thing anyone wants to hear.

Currently, rig operations in most areas of the world, where no travel bans or quarantines are in place, continue to be supported by rig owners, albeit with very strict protocols in place regarding crew, equipment, supplies, etc. However, as reports filter in from operators, more are saying they will shut down drilling soon and warm stack the rig. In most of these instances, it is the COVID-19 impact on logistics that is creating the problem. If more countries end up adopting no travel bans or lockdowns, it will only extend the list of idle rigs.

Less than one week ago, there were only a handful of instances where rig contracts had either been suspended or contracts terminated. However, during the 1-2 days of writing of this report, several additional reports of contract amendments have surfaced in various parts of the world. Some included shortening existing programs or contract suspensions, while others involved options not being exercised, and even the start of force majeure declarations. Other reports of operators planning to shut down drilling operations once a casing point is reached are also now coming in, and that list is getting longer, quickly.

Assuming low oil prices and COVID-19 continue in the coming months, the number of rigs going idle will be a key metric. Contracts where options are not exercised, delays to currently planned programs, and force majeure declarations and other contract termination options will all result in idle rigs.

The force majeure option will become more prevalent in the next few months. How much so will depend on the precise wording in any given contract, but you can be sure drilling company and operator legal teams are poring through contracts to review the language. According to some, a pandemic could be deemed to fall under an “Act of God”, a clause written in many rig contracts, so there no doubt will be much discussion around this topic. In a force majeure, a rig usually goes on a reduced rate for a set number of days, often followed by a contract termination or in the best case a rate renegotiation. In this instance, it may not be sickness caused by COVID-19 that brings a force majeure declaration, but rather rig downtime due to inability to get crews and/or supplies and equipment to and from the rig.

Closely aligned with force majeure, some recent contract awards for work starting later in the year are expected to be terminated before the work begins. To that end, there are reports that a contract award made just last month for a semisubmersible to work offshore Norway has been withdrawn, but that has yet to be confirmed.

Many operators will not be inclined to exercise existing contract options, and that has already happened in West Africa and the UAE. Of course, not every rig will have its options declined, but day rates for those that are extended will in most cases be substantially reduced from where they would have been a little over a month ago. However, for operators that do not have the financial wherewithal to withstand the revenue decline that sub $30 oil brings, the decision to release a rig will be an easy one to make.

Looking a bit further into the data, Africa, Southeast Asia, and the Middle East have the highest dollar amounts at stake, and the three regions comprise 50% of the total options value. In Southeast Asia and the Middle East, the options consist entirely of jackup contracts, whereas the $136.1 million in the US Gulf of Mexico concerns mainly floating rig options. Rig managers, Valaris ($331 million) and Transocean ($195 million) have the highest dollar amounts of options to be exercised and are the most exposed. Figure 1 shows the calculated 2020 contract options potentially at risk by region.

Most of the nearly 300 drilling programs that currently have 2020 start dates will be delayed. Riglogix has heard that the planning process for some drilling programs is continuing, but at a much slower pace (as if that was even possible in some cases). Conversely, some contract awards, particularly those where drilling is not planned until 2021 or later, should continue but it is reasonable to assume that the number of contracts finalized during the next few months will be minimal. Note, however, during this writing there was a contract signing for a short semi program in the North Sea, so not all is lost!

The world has been transformed in the past month. Many are predicting a prolonged downturn in the oil market but there remains much uncertainty over its duration and depth. COVID-19 is having a catastrophic impact on oil demand and how long the various travel bans and lockdowns continue is anyone’s guess. In the meantime, Saudi Arabia and Russia’s fallout over oil production has released more supply into the market, and even a reconciliation there will not be enough to reverse the damage caused by the many millions of barrels a day of demand being taken out of the market. History tells us that eventually, the markets will recover but in the meantime, operators, rig owners and services companies will once again have to “hunker down” and ride out the storm. 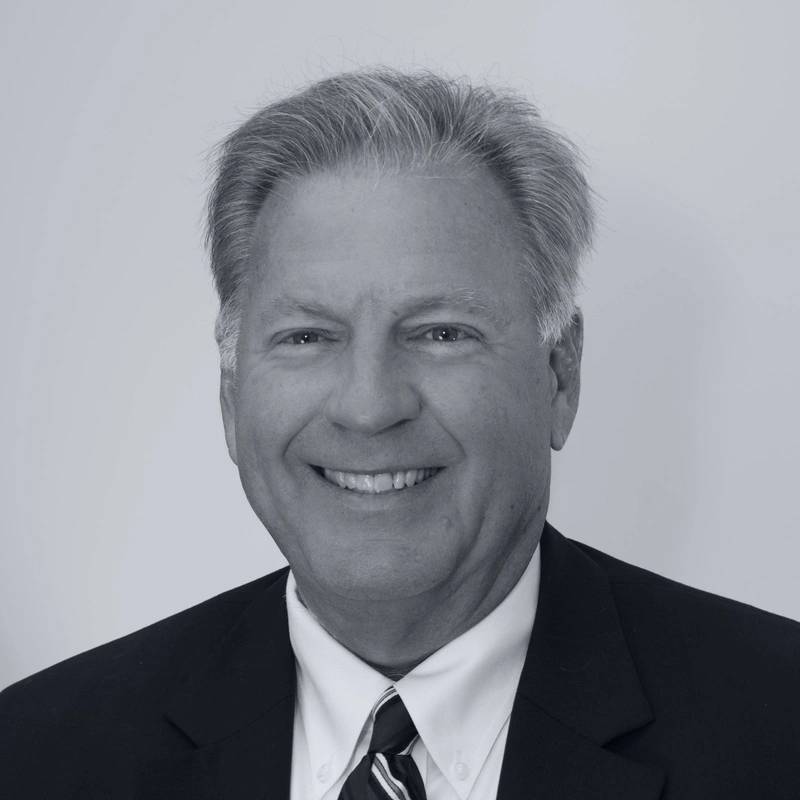 About the Author
Terry Childs is the Head of RigLogix for Westwood Global Energy Group.  He has over 35 years of experience tracking and writing about the offshore rig market.  He started his career in 1981 at IHS legacy company Offshore Data Services. He left there in 2006 to market jackups for ENSCO in the Gulf of Mexico. In 2009, he returned to the market intelligence side of the business, with stints at RigData and DrillingInfo, before landing at Rigzone in December 2014. He became Director of the Data Services group in February 2016 and served in that capacity until March of 2018 year when Westwood Global Energy Group purchased the Data Services division of Rigzone.