In the 10-week classes, held over spring quarter, 50 students grouped into teams of four used agile entrepreneurial approaches (Lean Startup method and Problem Curation techniques) to address an ocean-related problem that could use a new solution.

Equally important, the courses gave students the chance to make a difference in the world.

The class was co-created with the BMNT consultancy, and -- working at UCSD, where it was called Hacking for the Environment: Oceans, with Sophia Merrifield and Eric Terrill; and at UCSC, where it was called Hacking 4 Oceans, with Radhika Malpani, Vikram Sahai, Anne Kapuscinki, and Sarah Eminhizer. We focused on creating solutions to complex social and environmental issues, addressing climate change through the lens of oceans and their interdependencies with land, air, and energy systems, using the Lean Startup method. One of our main goals was to have students learn lean innovation while coming up with new and creative ways to solve ocean problems.

To address these problems, the students blended academic research with market research and interviews of different stakeholders, ensuring that knowledge was translated into scalable solutions that could be successful in the business/real world.

UCSC’s Team Blue Watz Bio is one example of how this course helped bring together the best of scientific and entrepreneurial thinking. Blue Watz Bio students examined the pitfalls of current Environmental DNA (eDNA) measurements, as well as how they could apply the nascent technology to other needs, like endangered species and environmental impact assessments. One of the biggest hurdles was that eDNA tools require custom sampling equipment and expert users to generate useful data and insights. The project looked specifically at GenBank, an admittedly clunky software that serves as the National Institutes of Health genetic sequencing database.

Their solution improved the efficiency of GenBank by cutting time-consuming search terms and download requirements. Moving forward, the team is exploring alternative funding options, like grants and sponsors, and hopes to further improve on features. 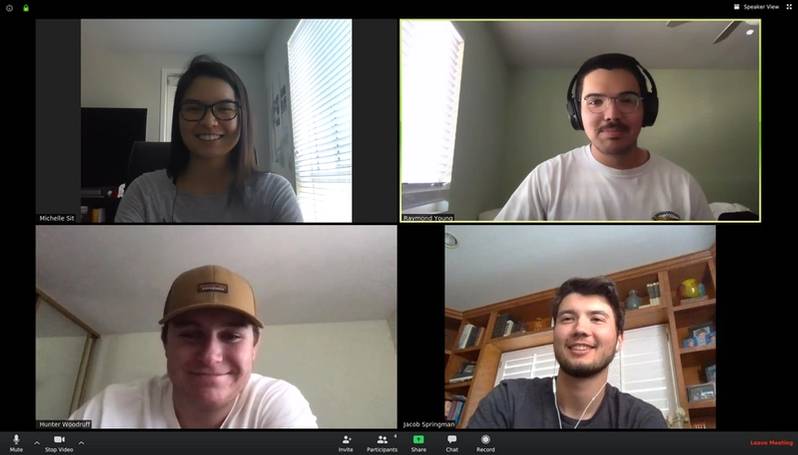 Hacking for the Environment: Oceans and Hacking 4 Oceans are the latest in a series of mission-driven entrepreneurship courses that have students across the country thinking differently about how to solve real-world problems.

The course series launched in 2016 at Stanford University with Hacking for Defense (H4D) -- the idea of Steve Blank, creator of the Lean Startup movement; and (Ret) Army Colonels Joe Felter and Peter Newell, who had identified a need for national security innovation at speed. They hypothesized that graduate students could use Lean Startup principles to solve some of the nation’s toughest national security and intelligence community challenges at speed. Four years and 40 universities later, H4D has helped create a national security innovation pipeline and given hundreds of university students a new platform for performing national service.

The classes use Steve Blank’s experiential Lean LaunchPad curriculum. In 10 weeks, students work with sponsors and mentors to test their solutions for specific, real-world problems. In the case of Hacking for the Environment: Oceans and Hacking4Oceans, mentors and sponsors included the Nature Conservancy, the Oceanic Society, and NOAA Fisheries; policy experts from Scripps Institution of Oceanography as well as representatives from the innovation company BMNT, synthetic aperture radar company Capella Space, Boeing and NASA.

For the duration of the “Hacking for” courses, students interview stakeholders and beneficiaries each week to better understand the problems they’re trying to solve and how people are affected by them. Just as successful entrepreneurs do, the students must also create and test minimal viable products (MVPs) to see if they have a workable solution, validate those MVPs with stakeholders, and figure out how to get their solution into the hands of those who would benefit from it. 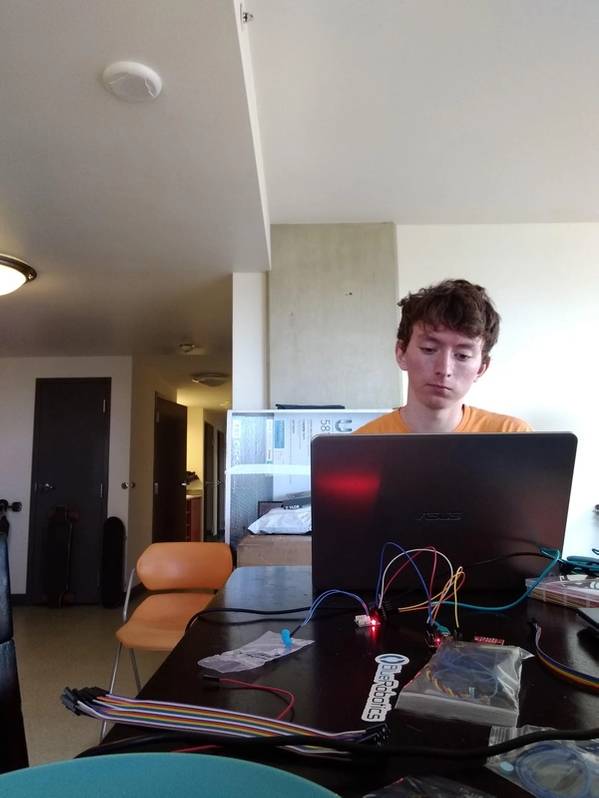 In Hacking for the Environment: Oceans and Hacking 4 Oceans, students came from various disciplines across the schools, but threw themselves into tackling ocean problems. The class is designed around a structured exploration process, which starts with identifying a pain point and proposing a theory of change hypothesis. Each team got to the finish line at a different pace, all of them dividing the effort into interviewing and learning (“understanding the problem”), testing minimum viable products, and expanding knowledge for ocean solutions.

Much like researchers in academic settings whose discovery process often requires a shift in focus, teams had to work their way through some pivots--rethinking their course as they discovered more about a problem--with the help and guidance of experienced business leaders who served as mentors. Blue Watz Bio, for example, experienced this when they realized their initial idea was up against unbeatable competition (major companies and institutions were already working on a similar solution).

The rigorous interview process requires students to understand all the people affected by the problem they’re looking to address, then do something highly effective: talk with them to understand how they experience the problem students are working to solve, who else might be affected by it, what the stakeholders have done to address the problem on their own, and whether the students’ suggested solution would fix the issue. UCSD’s Team Arctic Oracle, for example, spoke to 100 stakeholders on the way to devising a solution that uses SAR data and other sensors to measure ice thickness and other criteria to optimize shipping routes through the Arctic Sea. 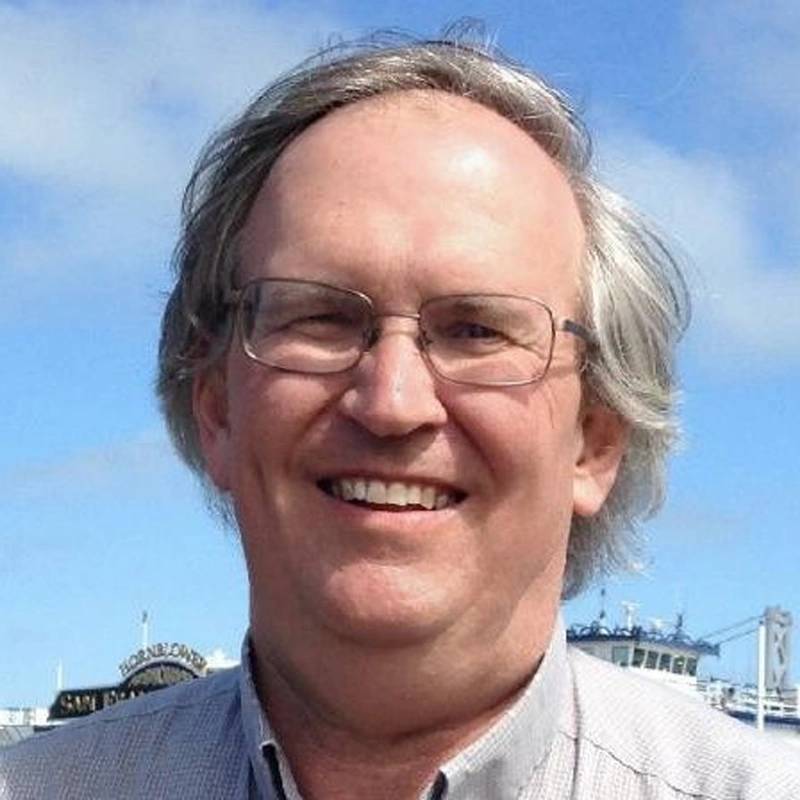 About the Author: Steve Weinstein is the senior vice president of strategy for the innovation firm BMNT and a board member of The Common Mission Project, BMNT’s non-profit arm dedicated to building an ecosystem of mission-driven entrepreneurs. He also teaches entrepreneurship at UC Berkeley and Stanford.