Cutter Healy underway in the Arctic conducting the second science mission of its Arctic West Summer deployment in support of the Office of Naval Research's project, Stratified Ocean Dynamics of the Arctic (SODA).

SODA will further our understanding of how ocean dynamics in the Beaufort Sea and across the Arctic Ocean are affected by changes in the sea ice coverage.

During this mission, Healy has deployed several subsurface acoustic moorings, seagliders, and a number of other autonomous instruments to continuously gather data throughout the year. 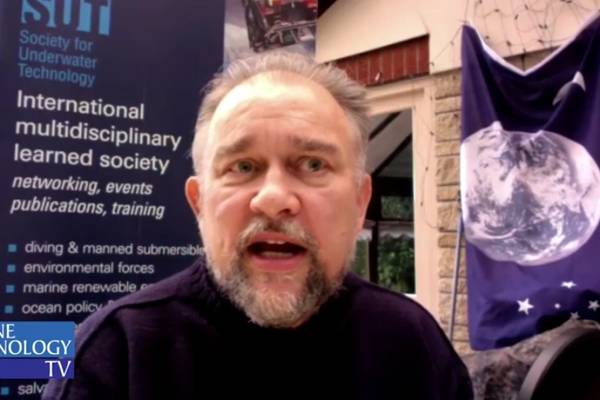 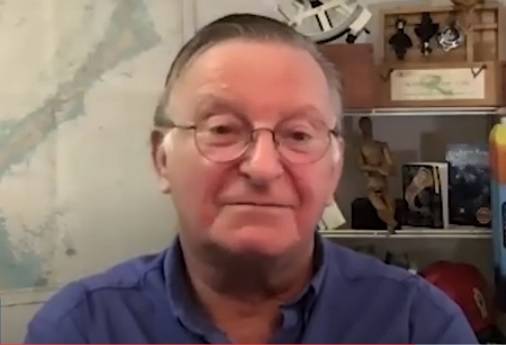 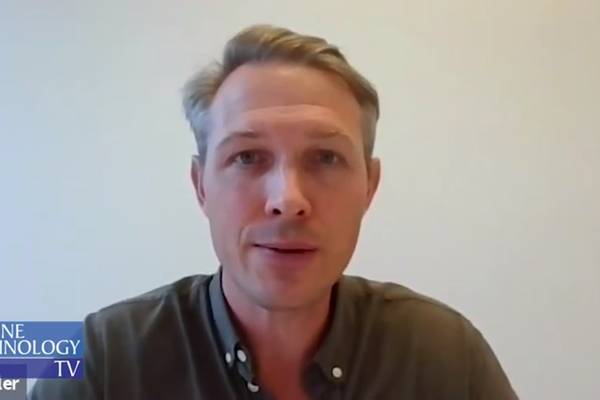 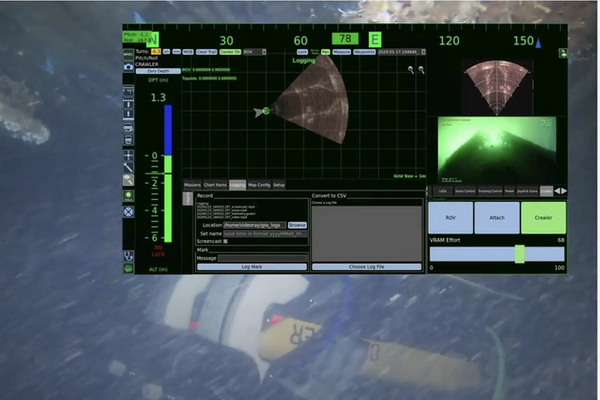 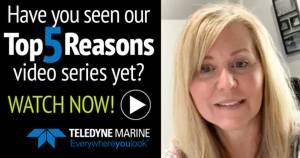