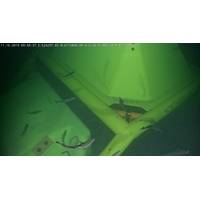 first phase will include developing capacity to transport, inject and store up to 1.5 million tonnes of CO2 per year some 2,500 metres below the seabed.Equinor in September signed a number of non-binding agreements with major European industrial groups including the world's leading steel producer ArcelorMittal to develop infrastructure to supply CO2 to the Northern Lights.The United Nation's Intergovernmental panel on climate change has said CCS will be needed to help avoid the most devastating effects of climate change and prevent global temperatures from rising above 1.5 degrees Celsius from