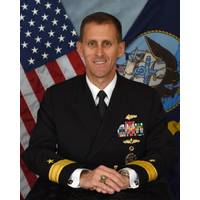 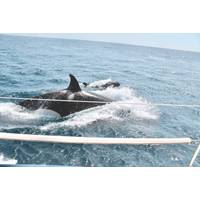 vessels, and in some cases acting together in such a way as the people on those boats thought themselves to be in grave danger.The Spanish Maritime Search and Rescue Agency, Salvamento Maritimo, has reported multiple sailing vessels yachts have been damaged by encounters with orcas.According to the New York Times, the Spanish Ministry of Ecology recorded 13 orca encounters since mid-August off the coast of Galicia alone.Several sailing vessels, including Urki 1, Amadeus, and the Spanish Navy's racing boat Mirfak, had to be towed into port by Salvamento Maritime rescue vessels because of significant 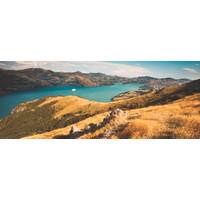 where there was a risk of dredging or anchoring. Where possible, physical buoys were deployed. Marine charts were clearly marked to show the location and area of some subsea cables and pipes.But even burying cables and pipes and marking them on charts wasn’t a guarantee of protection, as New York Power Authority discovered twice within a 10-year period. Despite its cables across Long Island Sound being buried 10 ft. under the seabed, anchor strikes ruptured cables resulting in millions of dollars in repairs each time.The risk to subsea infrastructure grew exponentiallyDespite all attempts 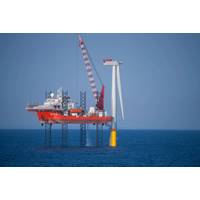 intelligence group Wood Mackenzie. Apart from the benefits to the Treasury, the offshore wind industry in the U.S. could create 80,000 jobs annually from 2025 to 2035.Commissioned by four energy industry groups, American Wind Energy Association (AWEA), National Ocean Industries Association (NOIA), New York Offshore Wind Alliance (NYOWA), and the Special Initiative on Offshore Wind (SIOW) at the University of Delaware, the study dives into the economic impact of offshore wind activities as a result of potential Bureau of Ocean Energy Management (BOEM) lease auctions in 2020, 2021 and 2022. Two 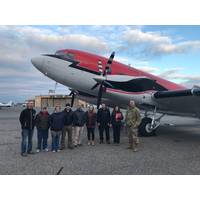 In a hotel conference room on Long Island, New York, a team of experts are processing data and information on computers. Alongside them is a large display monitor screen that's projecting the information."It's a beautiful thing. On the screen they are able to observe the condition of New York's and New Jersey's coastlines almost in real-time," said Jeffrey Cusano, Geospatial Coordinator, New York District, U.S. Army Corps of Engineers.The team is the Joint Airborne Lidar Bathymetry Technical Center of Expertise.  Recently, Cusano and other members of the U.S. Army Corps 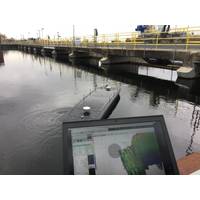 The widely reported dam failures in Central Michigan this spring highlighted the dangers of aging infrastructure. As an op-ed in The New York Times, “Dam Failures Are a Warning,” suggested, “Two dams down, a few thousand to go.” It was not meant to be a sensational statement. Deteriorating infrastructure is an issue for most countries. Many nations have systems in place to evaluate and grade the state of their national infrastructure. In the United States, the nation’s civil engineers provide an assessment of the nation’s sixteen infrastructure categories using an 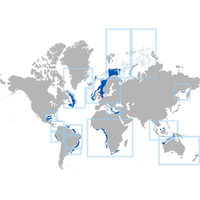 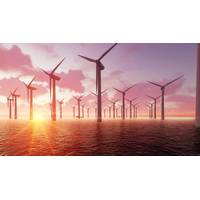 provisions – such as knock-for-knock clauses, by which each party assumes the risk of loss or injury of its own property and employees, which varies from state to state. For instance, whereas the U.S. federal maritime law generally recognizes and enforces knock-for-knock indemnity clauses, New York state law contains a provision in its General Obligations Law that invalidates knock-for-knock provisions in certain kinds of construction contracts.Dispute resolution is another important consideration that is often overlooked. Historically, many maritime disputes are submitted to arbitration before