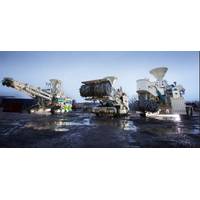 Will 2020 be the year for Subsea Mining?

that it had the unintended consequence of stirring great interest in ocean mining among offshore companies and the general public.In the years since, there has been a great deal of research and exploration in this field.  However, except for shallow water diamond mining off the coast of Southern Africa, no commercial deep-sea mining operation has yet been started. Now it seems that 2020 may actually be the year that commercial deep-sea ocean mining starts in earnest.Types of ocean minerals.There are three types of deep-sea ocean minerals of commercial interest; polymetallic nodules, seafloor 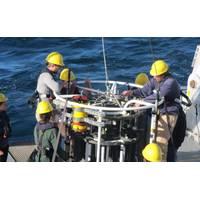 for knowing more about deep currents is to clarify the global thermohaline circulation. Along the western edge of all major ocean basins, narrow, swift undercurrents have been observed at depth. They have distinct water properties and flow counter to strong surface currents.Using LADCPs off southern Africa, UK scientists identified an unknown undercurrent. The substantial Agulhas Undercurrent, which surprisingly is not evident in hydro data, flows equatorward at 1200 m depth. Found alongside the continental slope, this deep current carries ten times the volume of the world’s largest river 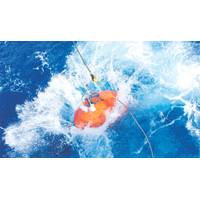 Two Decades of Moored ADCPs off Southern AfricaFor the last two decades, the energetic and deep currents off southern Africa have seen persistent scrutiny. Found on the western edge of the South Indian Ocean, the Agulhas Current system exhibits complex circulation patterns—retroflection, meandering, and rings. They show large variability from year-to-year. Plus these flows mediate exchanges between three of the world’s major oceans: Indian, Atlantic, and Southern.Even more important, the Greater Agulhas Current is now suspected to influence the global climate system. Its role is to precondit

wider array of anthropomorphic and chemical signatures to an ever greater accuracy.A “National Hero”: Shanghai Ocean University’s Professor Cui Weicheng is breaking new ground in the subsea sector, both in science and business.Ocean Observation: Two decades of moored ADCPs off southern Africa, as the Greater Agulhas Current is suspected to influence the global climate system.Instrumentation: The acquisition of seismic data using nodes placed on the sea floor, Ocean Bottom Seismic (OBS) and its use in deep water with Ocean Bottom Nodes (OBN) have been growing rapidly.SeaExplorer Underwater 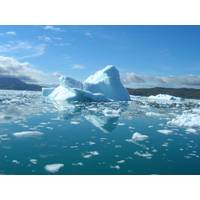 Icebergs Could Float to the Rescue of Cape Town Water Crisis

rains do not come to the rescue of the port city's 4 million residents.Cape Town-based Sloane said his team could wrap passing icebergs in fabric skirts to protect them and reduce evaporation. Large tankers could then guide the blocks into the Benguela Current that flows along the west coast of southern Africa.A milling machine would then then cut into the ice, producing a slurry and forming a saucer structure that will speed up the natural process, he said.A single iceberg "could produce about 150 million litres per day for about a year," around 30 percent of the city's needs, said 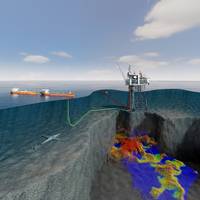 will involve DNV GL offices world-wide and draw on integrated services of third party Verification, Classification and Consultancy; with the majority of the design review work being undertaken in London where the three main design subcontractors reside. Hari Vamadevan, Regional Manager U.K. and Southern Africa said the project is complicated as it involves many contractors working across multiple countries. “The commercial and technical support teams in the U.K. and Korea worked hard to explain to all the project stakeholders the role of ICP and Class in U.K. waters which was critical to securing

Duma Looks Deep Down for Energy

so far, we are further convinced of the potential and the value of our assets." Duma Energy Corp. actively produces oil and gas in the continental United States, both on and offshore. Duma also has a significant interest in a 5.3 million-acre concession in the Republic of Namibia in southern Africa. 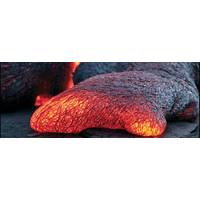 geologic eon, Earth’s second oldest, dating from 3.8 to 2.5 billion years ago, is the source of the oldest exposed rock formations on the planet’s surface. (Archean rocks are known from Greenland, the Canadian Shield, the Baltic Shield, Scotland, India, Brazil, western Australia, and southern Africa.) Although the first continents were formed during the Archean eon, rock of this age makes up only around seven percent of the world's current crust. “Our new results are important because they provide strong evidence not only to tie materials that were once on Earth's surface to an entire