A view of the bow of the Titanic (Photo: NOAA and the Russian Academy of Sciences)

Marine salvors on Wednesday outlined plans to recover the Marconi wireless telegraph from inside the RMS Titanic after being cleared by a U.S. judge in May to retrieve a piece of history from the world's most famous shipwreck.

Originally scheduled to embark on the mission to recover the system this summer, the private company with exclusive rights to salvage artifacts from the ship announced it has shifted its expedition to spring/early summer of 2021 to abide by ongoing travel restrictions due to the COVID-19 pandemic.

"The safety of our crew, ports where we conduct business and foremost the care of the artifacts is our top priority," said Bretton Hunchak, President of RMS Titanic, Inc. (RMST). "Given the ongoing pandemic, current travel restrictions and the changing landscape, we have no choice but to move this important expedition."

The company also revealed details regarding its telegraph recovery process, including the subsea tooling that will be utilized at the wreck site more than a century after the historic ocean liner's tragic sinking in the North Atlantic.

Many have opposed the salvage of the telegraph and other items from the wreck, saying these efforts desecrate the gravesite of the 1,503 passengers and crew who died on the ship's maiden voyage. A long string of litigation and controversy have surrounded the Titanic and its artifacts since the wreck was found in 1985.

RMST gained the legal green light to retrieve the Titanic's Marconi wireless telegraph from U.S. District Judge Rebecca Smith who said the historically and culturally important system could soon be lost within the rapidly decaying wreckage.

Having assembled an expert team of scientist, marine archaeologist and deep-sea engineering experts, RMST said it will "carefully and thoughtfully" recover the telegraph, which it described as the "voice of the Titanic", a tangible link to the ship's past and instrumental in saving more than 705 passengers from the frigid Atlantic in April 1912. 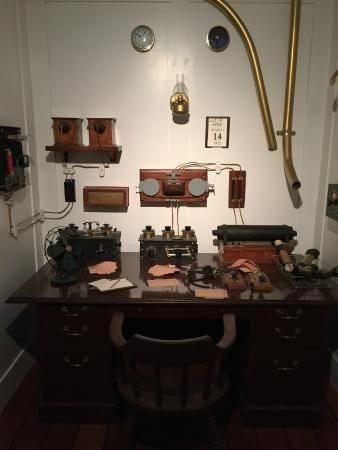 On display at Titanic: The Artifact Exhibition in Orlanda is a recreation of Titanic’s Marconi room where wireless operator Jack Phillips sent distress messages to other ships in the area alerting them for help once Titanic hit the iceberg on April 14, 1912. (Photo: RMST)

A pair of high-tech remotely operated underwater vehicles (ROV) will be used by RMST and deepwater inspection and intervention specialist Magellan Limited as part of a multi-phase, non-invasive approach to salvage the telegraph. A unique dual ROV ladder deployment system on the Titan manipulators will enable non-invasive entry to areas of interest without wreck disturbance, allowing the team to expose the key components in their current resting state. Each ROV will be equipped with tooling to first dredge and clean the area for a thorough investigation. Components approved safe for extraction will be gently removed using both ROVs and collected to salvage baskets for recovery to the surface.

During the expedition, the team will also monitor the current rate of deterioration of Titanic and conduct further recovery and scientific study as necessary.

After its recovery and conservation, the telegraph will be shared with the public in museums and other institutions around the world as part of RMST's touring museum experience Titanic: The Artifact Exhibition. 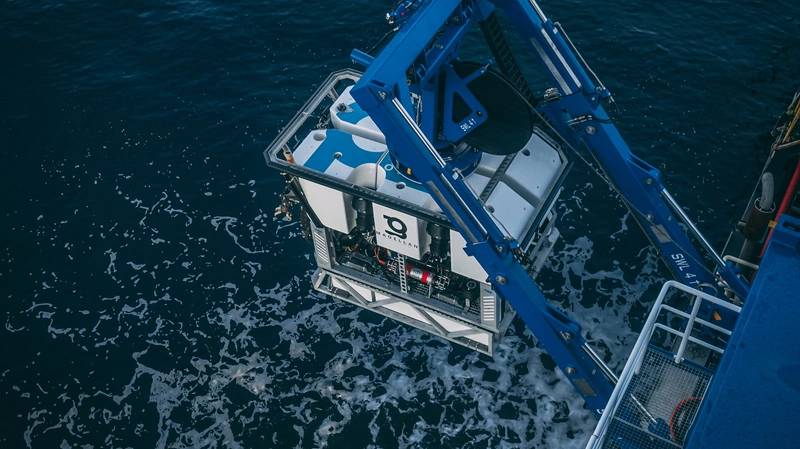 Example of an ROV  to be used by Magellan Limited and RMS Titanic, Inc. on the expedition to the Titanic wreck site in 2021. (Photo: RMST) 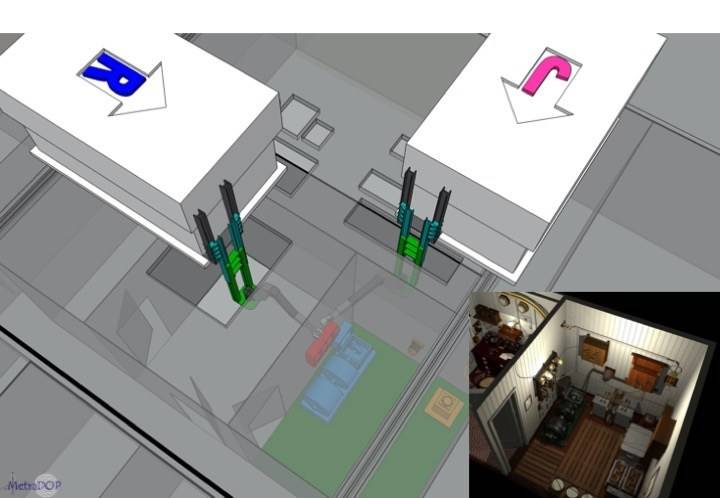 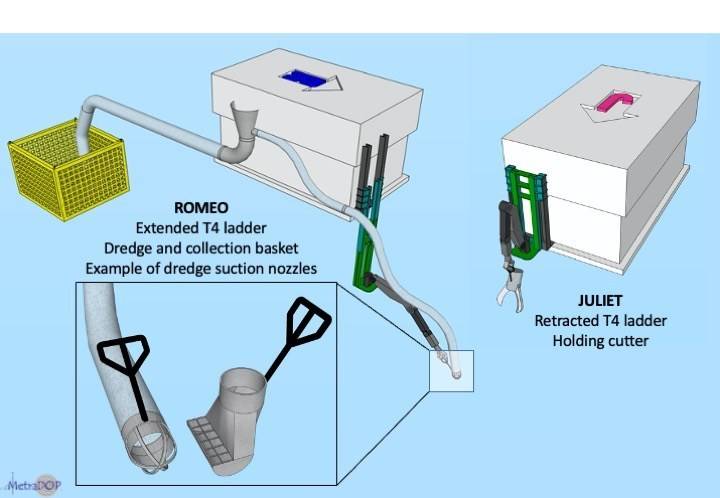 RMS Titanic, Inc. and Magellan Limited will help extract using two ROVs with the ladder deployment systems on the Titan manipulators we can investigate, extract and recover key components with minimal disturbance to the existing structure. (Image: RMST) 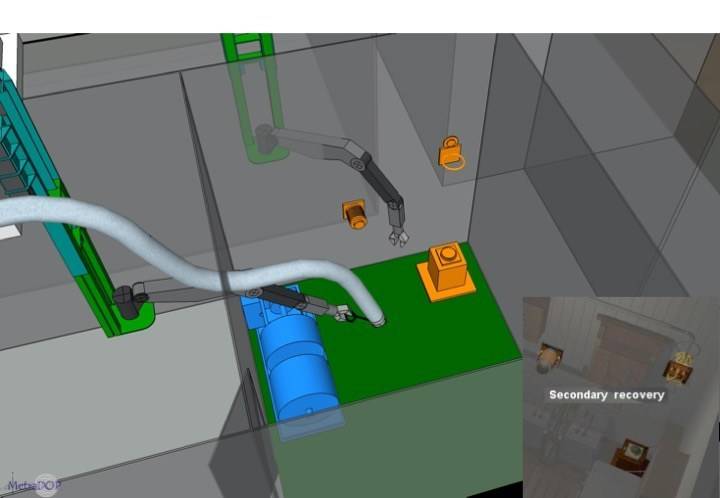 RMS Titanic, Inc. and Magellan Limited will excavate sediment and light overburden via the variable flow electric dredge system to thoroughly expose points of interest. The team also has the option to dredge overburden and smaller items into a collection basket for safe recovery to the surface. (Image: RMST)

Trident Maritime Systems, a provider of maritime systems and solutions for government and commercial customers and a portfolio…