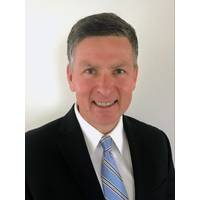 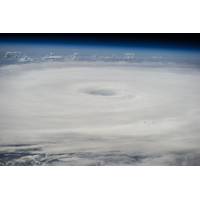 Why Do Some Hurricanes Rapidly Intensify? 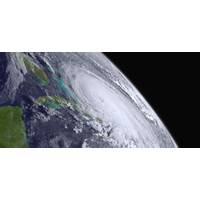 said there was a 70 percent chance of seeing between 11 and 17 named tropical storms this season, which begins on June 1 and runs for six months.   "There is a potential for a lot of storm activity this year," Ben Friedman, acting NOAA administrator, said at a press conference in College Park, Maryland.   Five to nine of the storms could become hurricanes, with winds of 74 miles per hour or higher, including two to four major hurricanes, with winds of at least 111 miles per hour, Friedman said.   A normal season consists of an average of 12 tropical storms and six hurricanes 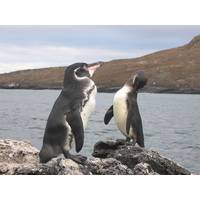 the cold pool and possibly leading to a decline in penguins, Karnauskas added.   The new study shows how large-scale changes in the climate can act locally, said Michelle L'Heureux, a meteorologist with the National Oceanic and Atmospheric Administration's Climate Prediction Center in College Park, Maryland, and not an author on the new paper.   "While it is important that we focus on the big picture with climate change, it's really the small scale that matters to the animals and plants that are impacted," she said