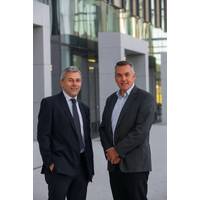 At its inaugural Collaboration and Innovation in Decommissioning event earlier this month, Decom North Sea brought together more than 110 delegates – from operator and supply chain companies – to focus upon finding solutions to current and future decommissioning challenges.Working with the Oil and Gas Authority (OGA), Decom North Sea constructed a highly interactive day comprising presentations, open forum sessions, networking and one-to-one sessions to maximize delegate engagement resulting in the generation of over 120 potential solutions.Setting the scene, the Oil & Gas Technology 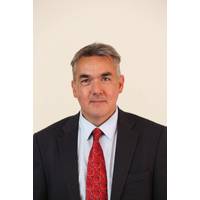 Decom North Sea, the membership organization for the oil and gas decommissioning sector, has appointed John Warrender as Chief Executive, commencing on August 1.Warrender brings over 30 years of domestic and international experience to the position. His work with IOCs, NOCs and independent operators includes significant leadership experience in the strategic development of complex decommissioning programs in the North Sea.Most recently an independent advisor to the industry, applying his specific expertise in corporate governance and performance improvement, Warrender spent over 20 years with ConocoPhil 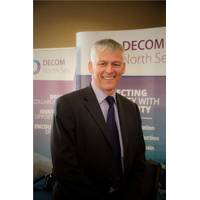 Decom North Sea has published aDecom Directory in conjunction with Scottish Enterprise and the Oil & Gas Authority, which provides details of companies which have the capability to service the UK/UKCS decommissioning sector.   Supported by EEEGR, FPAL, EIC, FEDF and NOF, the directory captures the capabilities of almost 300 supply chain companies which can service the UK/UKCS across17 newly-defined supply chain activities within a decommissioning work break down structure (WBS); from planning stages through to site remediation and long-term monitoring. Created with the assistance of EEEGR 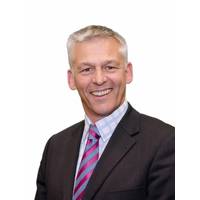 Guidelines providing practical advice on the environmental issues surrounding the development of decommissioning programs have been launched, by Decom North Sea.   As the only membership organization dedicated to the oil and gas late life and decommissioning sector, Decom North Sea identifies and has oversight of a number of projects which are intended to add value, improve efficiency and reduce costs both to its members and the wider decommissioning sector.   Produced in conjunction with environmental consultants, Ramboll Environ and supported by Amec Foster Wheeler, Frazer-Nash and 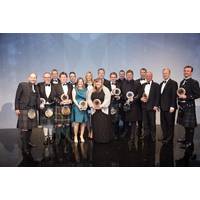 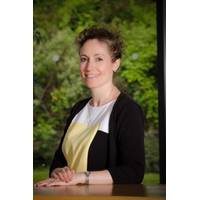 On the eve of the Offshore Decommissioning Conference 2015, Decom North Sea (DNS), the offshore oil and gas decommissioning forum held its Annual General Meeting in St Andrews. Last night, the AGM saw five new board directors elected and five directors reelected from across a range of sectors within the oil and gas industry.   New directors have been named as Alistair Hope, Alan Edwards, Sebastiaan Pauwels, Robert McCaig and Gerard Lubbinge, while those who have been reelected as directors to the board are Pamela Ogilvie, Tom Leeson, Murdo MacIver, Roy Aspden and David Dent.   Commenting Decom North Sea (DNS), the representative body for the offshore decommissioning industry, and the Oil and Gas Innovation Center (OGIC) have announced a collaborative memorandum of understanding (MOU).   It’s a logical match; DNS is known for its support of innovation as a means of ensuring maximum economic recovery through decommissioning, while OGIC accelerates the development of demand-driven innovative technology within the oil and gas industry.   The MOU articulates both parties’ wish to support operators, contractors, SMEs and a range of other stakeholders to develop 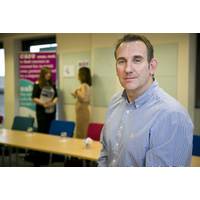 to people, plant or production. Our Induction Plus when embedded by the presence of Optimus safety advisers, helps influence the decision making of all involved, ensuring rules are being followed and incident free projects are being delivered. On 24th June, Mark Walker will be presenting at a Decom North Sea Lunch & Learn, highlighting Optimus Seventh Generations offshore decommissioning capabilities and raising awareness of its expertise to a wider industry. 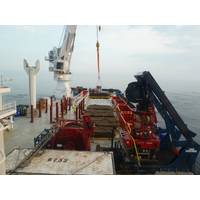 Subsea mattress research announced at decommissioning event   Independent multi-discipline subsea engineering and training firm Jee Ltd. has completed a contract with Decom North Sea (DNS), the representative body for the decommissioning industry, to identify methods of salvage and re-use options for concrete subsea mattresses.   The aim of the project, which commenced in February 2015 and saw Jee partner with DNS and Zero Waste Scotland (ZWS), was to identify new solutions for subsea mattress removal which would work without diver interventions during the lift procedure, resulting in