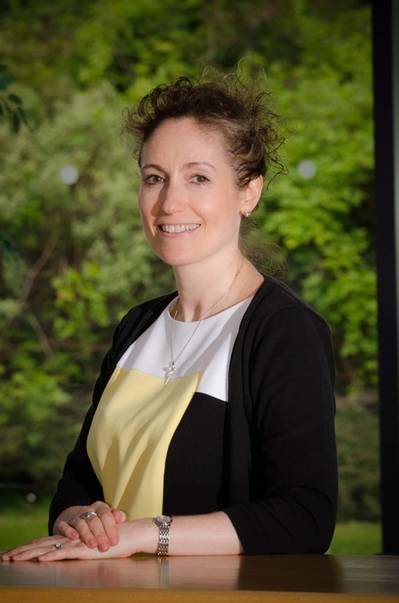 On the eve of the Offshore Decommissioning Conference 2015, Decom North Sea (DNS), the offshore oil and gas decommissioning forum held its Annual General Meeting in St Andrews. Last night, the AGM saw five new board directors elected and five directors reelected from across a range of sectors within the oil and gas industry.
New directors have been named as Alistair Hope, Alan Edwards, Sebastiaan Pauwels, Robert McCaig and Gerard Lubbinge, while those who have been reelected as directors to the board are Pamela Ogilvie, Tom Leeson, Murdo MacIver, Roy Aspden and David Dent.
Commenting on the newly elected board, Decom North Sea’s interim chief executive, Karen Seath said, “The strategic importance of decommissioning in the North Sea continues to grow as the months progress. Each has a clear passion to ensure that Decom North Sea continues to play its vital role in current and future decommissioning of the UKCS and beyond.
“Our board brings with it an extensive portfolio of skills and an invaluable breadth of knowledge. It is committed to achieving our overarching objectives; namely ensuring essential cost, operational and environmental efficiency within decommissioning.”
In addition to board election, attendees of the AGM were appraised of key Decom North Sea activity over the past year (including this year’s Decom Offshore conference, which saw record attendance) and given an update on progress and plans against the body’s ongoing strategic objectives.
In the wake of its AGM, Decom North Sea will - together with Oil & Gas UK - host the annual Offshore Decommissioning Conference today and tomorrow (November 18 and 19). Entitled Decommissioning – Taking the Initiative, the event will draw upon lessons learned, with case studies shared from late life operations and decommissioning activities, as well as relevant examples drawn from other sectors.
The flagship conference will be chaired jointly by Decom North Sea’s Karen Seath and Mick Borwell, Oil & Gas UK’s environment director.
Joining them will be keynote speaker, Deirdre Michie, chief executive of Oil & Gas UK.
A line-up of industry experts will also be sharing their knowledge of decommissioning, whilst delegates will have the opportunity to engage in a range of interactive discussions between operators and contractors.
The annual event follows on from five previous sell out conferences, with over 420 delegates from the across the globe attending this year’s conference.
• Decom North Sea • Deirdre Michie • North Sea
Email