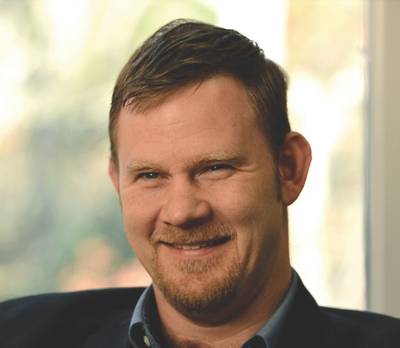 The Marine Technology Society is an international community of ocean engineers, technologists, policy-makers and educators that provides the ocean community with forums for the exchange of information and ideas through its peer-reviewed MTS Journal, conferences, newsletters and Web site (www.mtsociety.org).

The OCEANS’13 (MTS/IEEE San Diego) Conference will bring together this global community to meet on ocean policies and technologies.

“The use of marine technology reduces the destruction inflicted by natural disasters, protects fragile ecosystems from environmental damage caused by pollution, and fosters a better understanding of our marine world, all while providing a needed boost to local economies,” said Congressman Farr. “By designating a National Marine Technology Week, hopefully more people will become aware of how we all benefit from investments made in marine technology.”

"On behalf of the many members of the Marine Technology Society, we are humbled that you [the congress members] would take the time to offer such a positive and commemorative resolution designating a ‘National Marine Technology Week’ on the occasion of our organization’s 50th anniversary. We are looking forward to another 50 years of innovations in marine technology,” remarked MTS Board Member Justin Manley.

MTS was launched in 1963 and is a scientific society of engineers, academicians, business leaders, and scientists all involved in the advancement of technologies that dovetail directly with the oceans, and especially in the areas of energy and environmental technologies.

The mission of MTS is to facilitate a broader understanding of the relevance of marine technology to wider global issues by enhancing the dissemination of marine technology information. MTS also promotes and improves marine technology and related educational programs, and advances the development of the tools and procedures required to explore, study and further the responsible and sustainable use of the oceans.