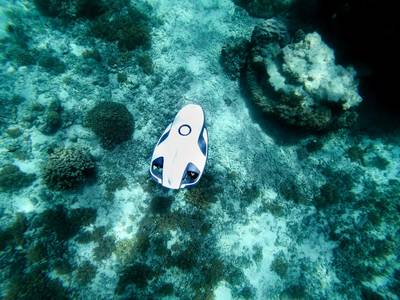 Autonomous technology is adding value to the offshore wind (OSW) industry, its supply chains and government policy with the potential to deliver benefits such as increased operational efficiency and safety, and reductions in human error and operational costs. With the unique needs for wind leases and their relative close proximity to shore, a wider group of systems and technologies can be deployed.

A developing regulatory landscape
Autonomous technology is the result of rapid advancements in sensors and imaging, vessel connectivity, machine learning, and more. However, regulation, engineering and mind-set all present challenges as significant as the development of technology itself.
The IMO’s Maritime Safety (MSC), Legal (LEG) and Facilitation (FAL) Committees have all completed their separate Regulatory Scoping Exercises on autonomous operations.
From the review of the various instruments by the Maritime Safety Committee (MSC), the scoping exercise identified a list of 11 common potential gaps and/or themes which needs to be addressed to advance the development of regulations for autonomous operations. From this list, the IMO has identified four potential gaps and/or themes as high-priority issues that cut through critical IMO instruments and may require a policy decision or determination to progress further.
The IMO has embarked on plans to develop goal-based requirements for autonomous operations with the target of publishing these requirements by January 1, 2028.

Industry mindsets are changing. Conversations about ‘fully autonomous’ vessels to autonomous and remote control functions, will have a big role to play in future OSW operations.

However, vessel owners and operators see the possibility for autonomous functions to be applied to conventional commercial vessels in the near future to improve seafarers’ work and duties to help relieve their workloads, as well as to improve situational awareness. Good situational awareness happens when crew have a complete picture of their vessel’s position in relation to nearby ships and/or other risks. For autonomous navigation, autonomous collision detection and collision avoidance functions should be able to monitor and analyse their surroundings with a high level of accuracy and make changes when necessary based on the analysis of precise data.

While simulation techniques for determining how autonomous functions will operate in practice are growing in sophistication, the recent test onboard Prism Courage was significant for being the first case to be undertaken on a vessel in actual operations. The Prism Courage voyage demonstrated that the continuous improvement of navigational safety in the future will require improved situational awareness and far more exchange of navigational and voyage data between vessels and shore.

Autonomous operations have a critical role to play in subsea operations. This includes site investigation to support conducting survey operations, mapping ocean floors, through to passive acoustic monitoring to assess protected species and natural resources. In order to be granted a permit to develop wind farms, extensive environmental due diligence is required. Autonomous operations can help to provide further benefits to this sector of the renewables industry.

ABS continues to provide the necessary verification and certification for this process. The role for Class in Third Party assessments is to support risk evaluations and to help qualify autonomous and remote control tools before wider deployment and adoption. Class review and approval frameworks are critical in achieving industry confidence of safe working practices in offshore operations with the need for very high system reliability.

The success of these new technologies is dependent on thorough testing and verification to prevent potential failures, covering comprehensive, diverse and critical situations for both normal and abnormal operational conditions.

As technology continues to evolve and autonomous functions are increasingly applied to more vessels used in the OSW industry, there are several issues that will require continual focus, including connectivity, the use of augmented reality, human factors and cyber security. Continuous and reliable communication and connectivity between the vessel and the remote operator station is a key enabler.

ABS collaborated with Sea Machines and Foss Maritime to advance adoption of autonomous operations at sea by issuing approval in principle (AIP) to their vessel autonomy system, the SM300, that provides autonomous navigation and collision detection and collision avoidance (CDCA). Foss is to install Sea Machines’ SM300 system on board its harbor tug Rachael Allen to enhance safety and efficiency of operations. Overall, the system will function for routine transit and stand-by operations with the goals of enhanced safety and alleviating crew fatigue.

Going forward, ABS believes the OSW industry will see an increasing number of projects focused on addressing the challenges of autonomous and remote-control functions. Interest is already growing in uncrewed survey systems, seabed analysis and collecting underwater acoustic data. By providing support to industry through certification with Approval In Principle (AIP), and ABS’s Technology Qualification, it paves the way for operators to qualify autonomous systems and their operations to improve their safety, competitiveness and productivity.

Projects addressing the testing and validation of these technologies and testing the interoperability between these functions and existing conventional vessels will be a particular focus as the OSW industry embraces an increasingly complex range of offshore autonomous and remote control functions. 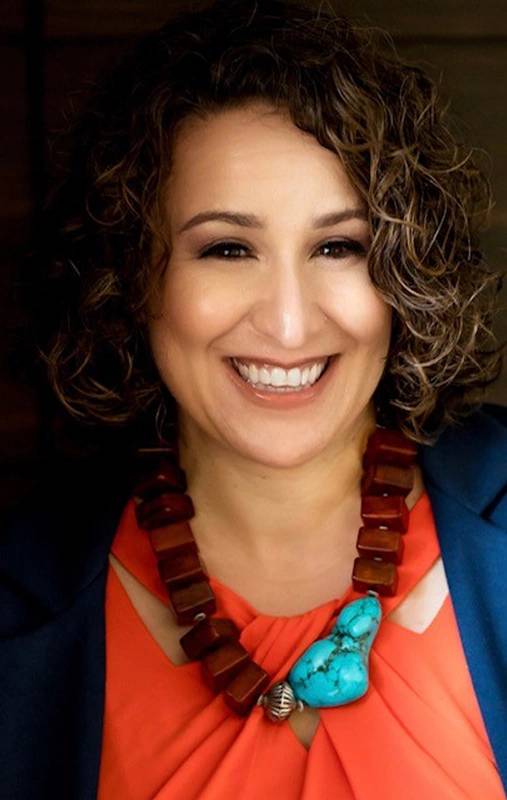