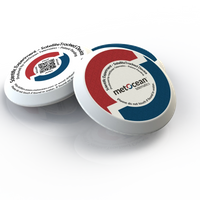 with the unit by sending it a command to change reporting intervals or request essential time sensitive data.MetOcean Telematics said the applications for the STOKES are "endless" due to its overall size, but adds the buoy is ideal for purposes ranging from mapping large-scale ocean currents, oil spills monitoring, environmental monitoring and aiding in search and rescue operations.“The development partnership with Florida State University was invaluable. A group of true professionals who were committed and key contributors to the overall success of the project,” said Tony Chedrawy 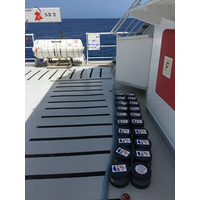 we gain deeper understanding about how our oceans are changing,” said Gary King, SPOT Regional Sales Manager EMEA at Globalstar. “Many hundreds of SPOT Trace GPS trackers are now involved in oceanography studies around the globe, helping drive informed decision-making on plastic pollution, oil spills and more, and we believe this scientific use of our reliable satellite technology will only grow further.” 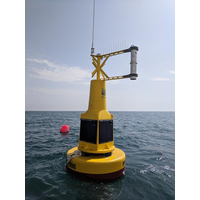 be equipped with additional sensors depending on customer requirements.  The Oil Spill monitoring buoys and land-based systems utilize a real time non-contact hydrocarbon sensor, which is equipped with a pulsed UV LED beam and optical photo-detector with on-board software to enable detection of oil spills autonomously and immediately alert the users to any changes to protect vulnerable areas day and night, even under harsh weather conditions.The Oil in Water buoy systems are equipped with submersible hydrocarbon sensors that can be positioned anywhere in the water column using the mooring systems 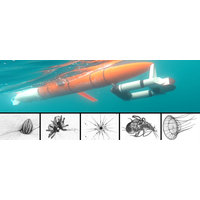 is responding to climate change.Physical oceanographers and engineers led by Scripps’ Russ Davis developed the Spray glider beginning in the late 1990s. The 2-meter-long robot, which can be programmed from a cell phone, has been used to detect and monitor El Niño conditions off California, oil spills in the Gulf of Mexico, and currents in the Solomon Sea. Spray gliders are programmed to run along transects, diving and resurfacing in seesaw fashion as their buoyancy is manipulated by internal bladders. While at the surface, the gliders transmit data back to researchers.Ohman, Davis, development 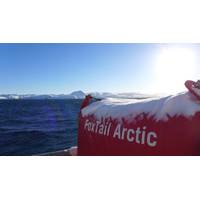 response device capable of cleaning up spills in arctic conditions has been launched in an effort to bolster Norway’s spill preparedness.The new device, dubbed Arctic FoxTail, is a winterized version of H. Henriksen’s standard Foxtail vertical adhesion band (VAB) skimmer, which filters out oil spills from the seawater using its sorbent mops. The system is capable of salvaging large quantities of oil after a spill, without much unnecessary water.Tonsberg-based H. Henriksen began to develop the arctic ready system through the Norwegian Clean Seas Association for Operating Companies (NOFO) 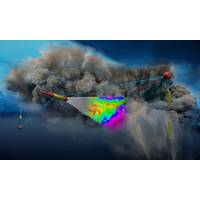 As commercial shipping and energy activities picks up in the Arctic region, the prospect of accidental oil spills in this pristine environment remain a concern. In response, the U.S. Department of Homeland Security (DHS) is taking the lead – through the U.S. Coast Guard – to develop a subsea robotic system to map and report on spills.“Because of ice coverage and the tyranny of distance, it is difficult to get resources and assets up in the Arctic in a quick manner,” said Kirsten Trego, Executive Director of the Coast Guard’s Interagency Coordinating Committee on Oil 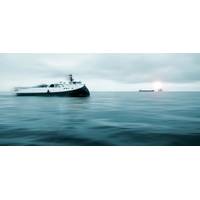 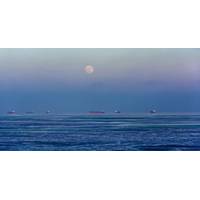 said the ministry would establish and enforce ecological "red lines" that would put parts of the coast off limits to development, and restrict land reclamation and shoreline development.China aims to set up a regular inspection team to ensure laws are being enforced and help prevent marine oil spills and other environmental risks, according to the document.Ke Chang, the head of the ministry's marine environment office, told reporters at the end of November that China has been unable so far to resolve major coastal pollution problems in Bohai or reduce the flow of pollutants entering the

Life at Sea (SOLAS) Convention, which is enshrined in the Jamaica Shipping Act, updated charts will provide many other benefits including ensuring there are no undocumented wrecks or other materials on Jamaica’s seabed, thus reducing the risk of ship wrecks or even damage to hulls which can cause oil spills. Updated charts will also provide for effective emergency and disaster response planning, development of shoreline management plans, and will benefit local fishermen who will be able to accurately identify the active locations of fish populations.Last week (November 12, 2018) the UK Hydrographic