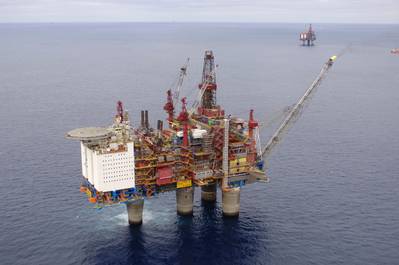 Norwegian energy giant Equinor has exercised an option to extend the framework agreement with the seismic company PGS, originally entered into in March 2021. The extension is valid for two years.

The two-year framework agreement covers 4D monitoring surveys on the Norwegian and the UK continental shelf. As a part of the agreement, Equinor has two 2-year options, of which one option, has now been exercised.

"An important part of our strategy is to be a leading provider of high-resolution seismic for nearfield exploration and 4D production seismic.

President & CEO in PGS Rune Olav Pedersen: "The confidence Equinor shows by extending the multiyear framework agreement confirms our strong position in the 4D market, the reliability of our Ramform vessels and the superior data quality provided by our GeoStreamer technology."