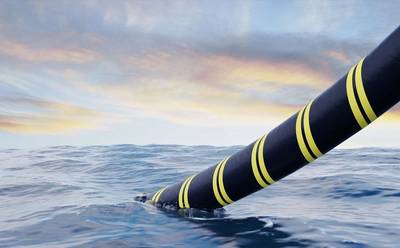 Greek electricity grid operator ADMIE picked Prysmian and Nexans to build two undersea cables, part of a 915 million euro ($1.01 billion) project to link the island of Crete to the mainland, it said on Friday.

Ariadne Interconnection, the ADMIE unit handling the project, also picked Hellenic Cables and NKT to build the onshore cables to connect the converter stations in Athens and Crete to the undersea cables, the grid operator said.

Initially part of a bigger scheme to connect the power grids of Cyprus, Israel and Greece, the plans have faced delays because of disagreements about ownership.

Athens has moved ahead, saying the link is vital for Crete, which now relies ον polluting oil-fired generation for power.

Construction is due to start next year so it can be operational in 2022.

A second tender to build two converter stations and one substation was expected to be concluded by the end of the year and the contracts could be signed in February, an ADMIE official said.