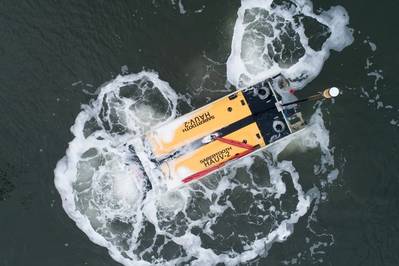 The coronavirus pandemic has helped to accelerate a drive towards the use of remote technologies, but regulations, acceptance and access to skilled people are still barriers to greater adoption, day two of Subsea Expo heard today (Wednesday, March 23).

On the showfloor, companies including SAAB, IKM Subsea, and L3 are showcasing remote and uncrewed vehicles. These technologies, from remote piloted ROVs and autonomous underwater vehicles to uncrewed surface vessels, are increasingly being tested and proven, alone and in combination.

Ben Pollard, CEO at IKM Subsea International, told us that its Merlin UCV resident ROV at the Snorre B field offshore Norway, last month notched up its longest deployment at the seabed, reaching 112 days, with piloting from on and offshore, before needing to be retrieved to the surface. The company has also controlled an ROV on a cable lay vessel in the Philippines from its Norway offices, 11,000 km away.

However, regulations, particularly around the use of USVs, which many are now wanting to deploy ROVs from, are still a challenge. Speaking in a session on autonomous technologies, Sam Taylor, Business Development Manager at Ocean Infinity, says that regulations are behind the technology.

David Rennie, Technical Manager, Autonomous Division, Unique Group, agrees. He told the same session: “The regulatory framework for using USVs is very unclear, which is holding things back. The technology has moved ahead and it’s making things tricky. The UK and IMCA are treating all USVs as boats rather than remote sensors.”

Rennie noted an ongoing discussion about a need for life buoys and rafts on USVs.

“At some point that’s getting ridiculous, for a 3m boat, or is it?” he questioned, with a sense of irony. “So there is a lot of drag on what we can do with the technology available.”

For more traditional ROV operations, some say the challenge is more about business drivers and demand.

Andrew Manson, OneFleet Marine Newbuilds and Sustainability Manager at TechnipFMC, says, “If we want to create remote operations we need a strong business driver. The end goal is to make operations more efficient. If I take three people off a vessel and an operation takes three hours longer, that’s not necessarily an efficiency gain. With our latest ROVs, it’s about supervised autonomy. The ROV will do things on demand. But the pilot is still on the vessel. It needs a strong business driver to make it work.” 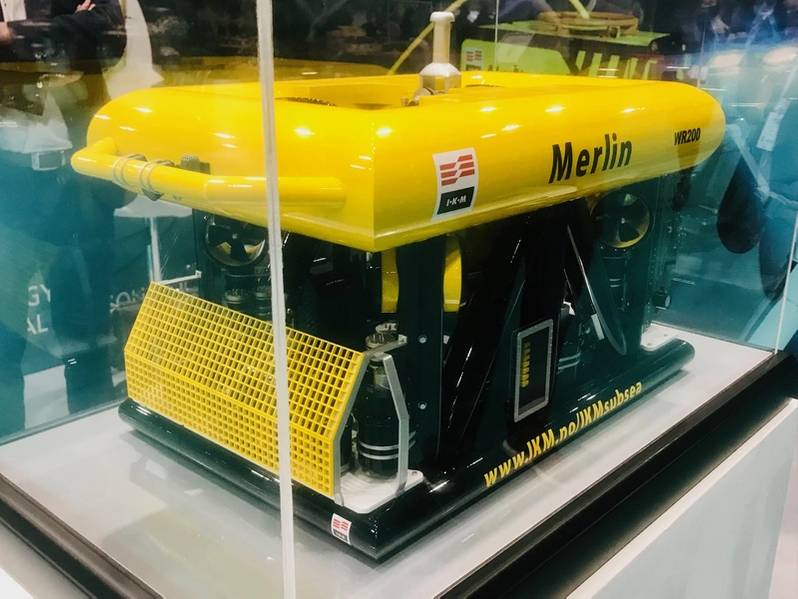 IKM’s Subsea Intervention’s Pollard says: “For us, an onshore control center means having fewer people onboard, reducing the CO2 footprint. It’s also cost-efficient and money-saving, so we think that’s the future, having more people onshore.”

He says the use of remote technologies is client-driven. However, there are barriers around communications. While there’s a strong fiber-optic network in the Norwegian sector, enabling vehicle control, and it’s being built out in the UK, in other areas it’s less so, so that means a reliance on 4G, where that’s available, or satellite, although the latter will improve as there are more launched, including low earth orbit satellites which have lower signal latency.

Jim Jamieson Strategy and Technology Manager – UK & Global IRM at Subsea 7 says that there needs to be a need, access to technology, and uptake and acceptance, for new technologies to take hold – and the timing also has to be right. Covid created a need, the technology is there and the pandemic has helped drive use, particularly around remote piloting of ROVs, he says.

But there are still challenges, he says. Communications are better, but low latency is important and while low earth orbit satellites are coming, they’re not here yet, he says. Security of data when working with different communication networks is also a challenge, as well as being able to get high-quality video. Each vehicle also needs configuring, he says – more standardization would make life easier.

SAAB Seaeye’s Sabertooth has been involved in a number of trials around proving a resident ROV system, with a modified version of one of its vehicles recently trialed in an autonomous docking procedure by service firm Modus Seabed Intervention and another due to be trialed working with an autonomous power system offshore Hawaii later this year. 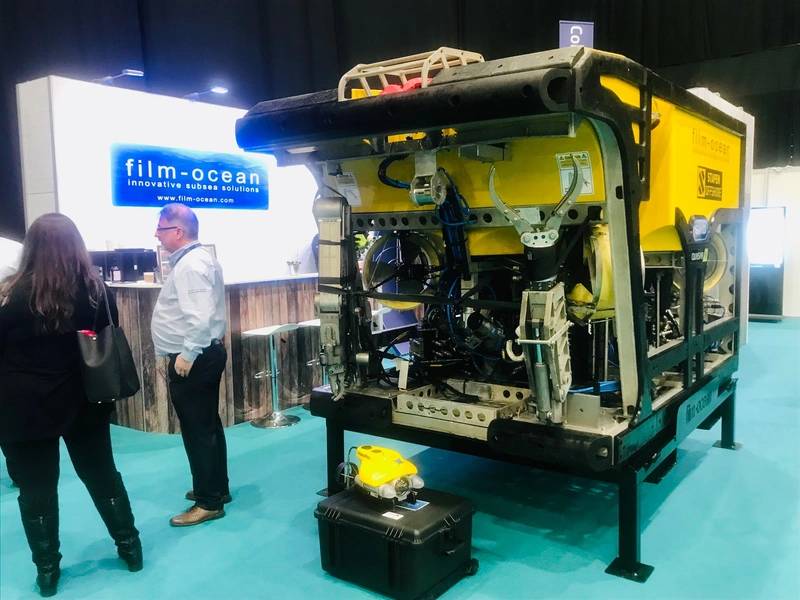 Peter Erkers, Sales Director, Underwater Systems, SAAB, says the technology is there, but there’s a lot of conservatism. “Someone needs to be the first, as always. It seems everyone is looking around and waiting for someone to be first and get experience, so it moves so slowly.” There’s also been a lot of other technology development happening, fast, such as USVs, which has meant strategies have shifted. However, he sees that all the main ROV operators now have remote operations centers and vehicles such as SAAB’s, which are electric, are having more automation in them, reducing issues with latency.

Another challenge pointed out in the autonomy session was the amount of “grey hair in the room”. “As an industry, there’s the recognition we’ve been struggling to get people into it, and that’s without the recent Covid pandemic, and the town turn was also very hard on the industry,” said Jamieson. “It’s perceived as not a cool place to work. We need that green transition and we are working on that.” If new people don’t come in and learn from the “grey hairs”, the industry will lose out and have to go through a whole new learning curve.

Taylor agrees. Ocean Infinity has been recruiting people from the gaming industry, because of the technology and AI it is adopting, but it also needs hydrographers and he understands that the number of people graduating from hydrography courses is falling.