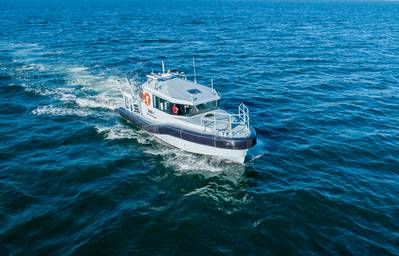 Veecraft Marine, a subsidiary of Paramount Maritime, had been tasked with the design and manufacture of the Survey Motor Boats, all of which having taken place within South Africa.

The vessel’s advanced survey equipment includes Multi-Beam and Single-Beam echo-sounders and Side-Scan Sonar and a Seabed Sampler to recover sample material from the sea-floor and underlying sub-strata for detailed analytical and testing purposes. The vessel capabilities allow for nearshore shallow water surveys in depths of up to 300m.

Training has additionally been provided for the Survey Motor Boat’s multifaceted survey systems.

A spokesperson of Veecraft Marine, stated: “Despite the operational challenges presented by the ongoing COVID-19 crisis, the successful delivery of the first in a fleet of Survey Motor Boats is a testament to the ingenuity and steadfast dedication of our team. This boat is the most advanced survey vessel currently in production globally. We are privileged to continue to support the South African Navy in pioneering the innovative design, manufacture and delivery of one of the most comprehensive, sophisticated survey vessels to be built entirely within South Africa”.

The Survey Motor Boat will now continue standard Harbor trials and Sea Acceptance testing before being delivered to the South African Navy for utilization. 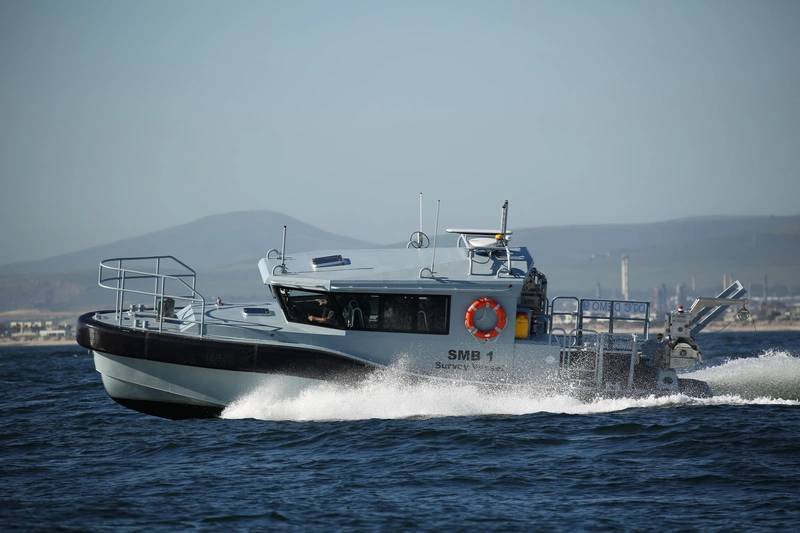 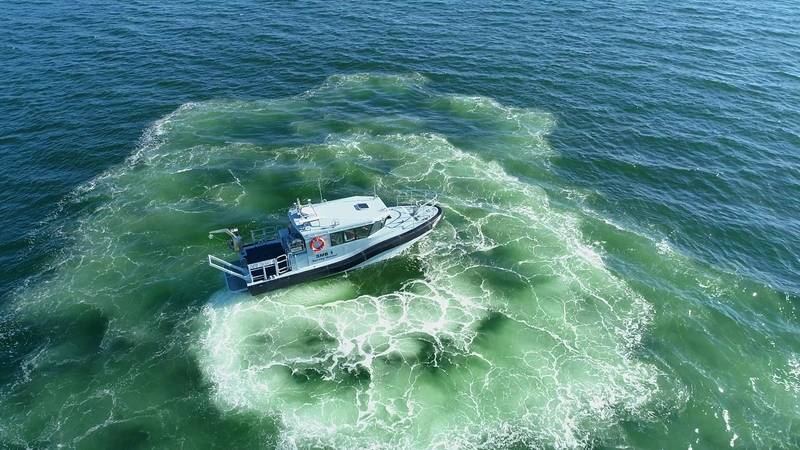