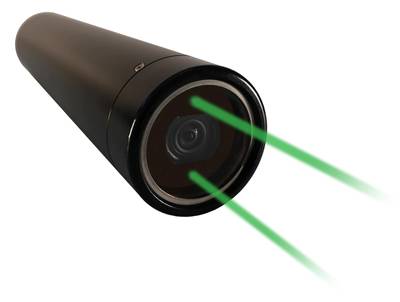 Arctic Rays has developed a new battery option for its popular Mako video camera, opening new standalone capabilities for underwater filming for research. Mako is a 4K video capture option that is for filming from legacy ROVs because of its ability to give real-time monitor output in SD via coax while recording 1080p 4K video at 30 fps. The new internal battery option for Mako allows for standalone operation, a perfect complement to Mako's existing capability of using preset recording schedules and onboard recording.

The original Mako is powered via a MCBH8M Subconn connector. Both options allow for optional scaling lasers and can be rated to 1,000 or 6,000m.