Advanced Navigation is a privately owned Australian company that specializes in the development and manufacturing of navigation technologies and robotics, including a broad range of fields including sensors, GNSS, inertial navigation, RF technologies, acoustics, robotics, AI and algorithms.
Today the company has more than 40,000 products in the field and operating, globally in the automotive, maritime, subsea survey and offshore oil and gas sectors.

In May 2021 Advanced Navigation debuted the BOREAS D90, touted as a new generation of closed-loop fiber-optic gyroscope.

“Fiber-optic gyroscopes use a coil of optical fiber and measure an effect known as the Sagnac effect to determine rotation very accurately with no moving parts,” said Orr. “So, basically, they are the most accurate and reliable method for measuring angular velocity currently available. Boreas takes that technology into a new generation,” comparing FM radio to the current generation of FOGs whereas “Wi-Fi or digital radio would be our new technology.” Another benefit according to Orr: “Thanks to the DFOG technology, Boreas will be roughly 30% cheaper than traditional FOGs with similar performance.”

Size and weight are generally two of the top agenda items when delivering any maritime or subsea product, and according to Orr, one of the outstanding features of Boreas D90 is that “it is roughly 40% smaller, lighter, and lower powered than competitive systems,” while still delivering performance and reliability. The key ingredient: digital FOG, or “DFOG” as Advanced Navigation calls it, a patent-pending technology that's been in development for the last 25 years across two universities.

According to Orr, there are three elements to DFOG:

To date Advanced Navigation, by Orr’s estimation, has invested around 100,000 staff hours into the development of DFOG. “Then, on top of that, there's probably half a million hours that have been spent at universities, the two universities, over the last 25 years working on this technology,” a breakthrough that Orr said comes from the university’s work on gravitational research. “Advanced Navigation saw the potential of this technology, so we developed it through to the commercialization point.” 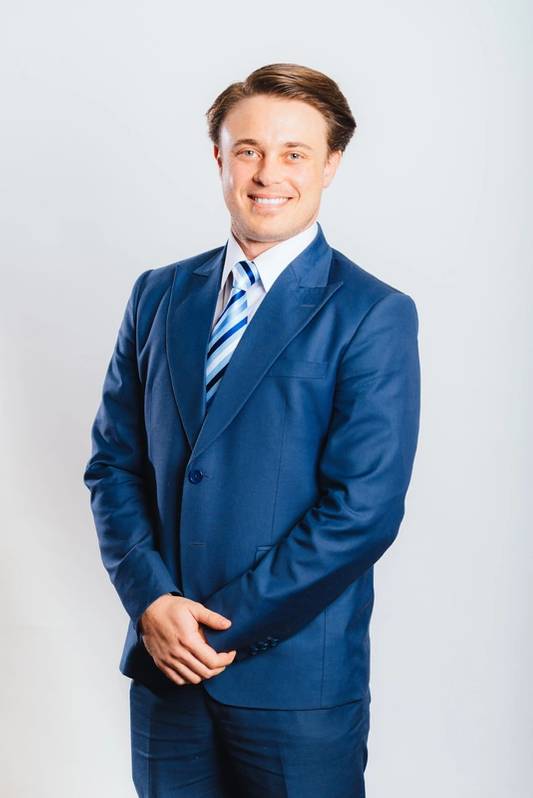 “Thanks to the DFOG technology, Boreas will be roughly 30% cheaper than traditional FOGs with similar performance.” Xavier Orr, CEO, Advanced Navigation

There are multiple opportunities to leverage this technology across industries, but looking strictly at the maritime sector, some of the biggest categories would be ROVs, AUVs, marine surveying and ship navigation.

“BOREAS allows for solid state, north seeking, or gyro compassing at a fraction of the size, weight, power, and cost of systems currently on the market,” said Orr. “That makes it viable to take systems that are currently using magnetic heading and move them across to much more reliable gyro compassing or north seeking technology.”

As technology in general starts to evolve more quickly, Orr sees a number of trends in the maritime and subsea sector that could be drivers for DFOG technology and Boreas D90 for a generation to come.

“What we're seeing is there's a big focus on autonomy in the marine and subsea marketplace at the moment,” said Orr. “So companies are investing a lot of money in automating both subsea systems and also sea systems. Applications that currently use unreliable magnetic heading or are heavily reliant on GPS, can now use gyro compassing and highly accurate INSs within their range.”

“The biggest opportunities we would see are in the U.S. and Europe at the moment,” said Orr. “We're seeing a huge amount of interest in autonomous systems, a huge demand for INS systems for subsea and maritime applications.”