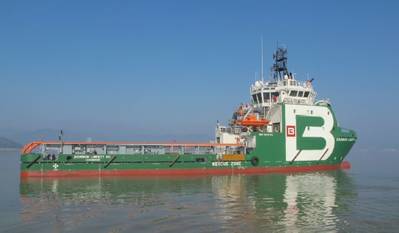 At its meeting of March 21, 2014, the board of directors of BOURBON noted JACCAR Holding’s proposed bid for shares of BOURBON. It decided to appoint a committee of four independent group directors (Agnès Pannier-Runacher, Guy Dupont, Philippe Sautter and Mahmud Tukur) to examine this project; this committee will solicit proper consultation in undertaking this review. The board will make a decision on the basis of their recommendations when the final terms of the offer are known.

The board also decided to seek approval from shareholders on the following resolutions at the general shareholder meeting to be held Tuesday, May 20, 2014: