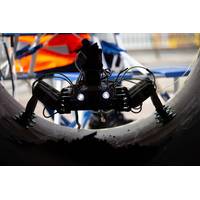 robotics – for oil and gas and offshore wind. Here, concepts are even more divergent. Some steps have been made in this area.In 2017, OC Robotic’s snake arm robot (a tracked vehicle with an arm able to enter pressure vessels), was billed as the first offshore robot when it was trialled on Chevron’s Alba platform in 2017, then, in 2018, the quadruped ANYmal robot made a debut on a Dutch offshore wind converter station.Time for trialsTotal is now getting closer to trialing a robot co-developed with Taurob, initially for 12 months onshore at its Shetland Gas Plant, while in Norway Aker 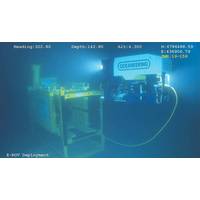 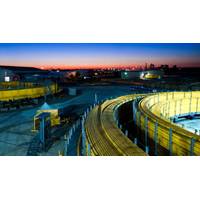 Norway's Aker Solutions has entered a master agreement to provide umbilicals for Chevron-operated oil and gas fields in the US Gulf of Mexico. It has also won its first work under the agreement, to supply 24 kilometers (15 miles) of umbilicals for Chevron’s Anchor project.The scope of the Chevron master agreement includes the delivery of engineering, design, and manufacturing of dynamic and static control umbilicals, dynamic and static power umbilicals, and service and installation support.Under the first order for the Anchor project in the US Gulf of Mexico, the scope includes about 24 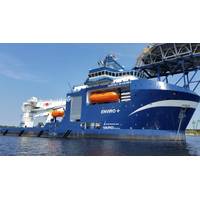 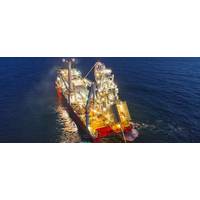 Offshore services company Subsea 7 on Friday announced it has secured a contract from Chevron for the subsea installation services at the St. Malo field, located in the Walker Ridge area of the Gulf of Mexico.Subsea 7’s scope of work includes project management, engineering, procurement, construction and installation (EPCI) of the multiphase pump system at the St. Malo field, a 14 mile water injection flowline system, inclusive of a Swagelining polymer lined flowline, and the water injection control system, the company said.Project management and engineering will commence immediately at Subsea

(FID) to develop the Anchor oil field located in the deepwater U.S. Gulf of Mexico (GoM), off the coast of Louisiana.Additionally, front-end engineering and design (FEED) has begun for the North Platte discovery in the deepwater GoM.Total holds a working interest of 37.14% in Anchor, alongside operator Chevron (62.86%).The Anchor field will be developed with seven subsea wells connected to a semi-submersible floating production unit (FPU) with a capacity of 75,000 barrels of crude oil and 28 million cubic feet of gas per day. First oil is expected in 2024.Anchor will be the first development to use the 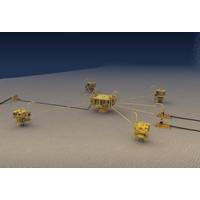 Oilfield services company Schlumberger announced Thursday that its subsea arm has received a contract from Chevron to provide an integrated subsea production and multiphase boosting system for the deepwater Anchor field in the US Gulf of Mexico.The engineering, procurement and construction (EPC) award will see OneSubsea supply vertical monobore production trees and multiphase flowmeters rated up to 20,000 pounds per square inch (psi) – an industry first, Schlumberger said.OneSubsea will also deliver production manifolds and an integrated manifold multiphase pump station rated to 16,500 psi 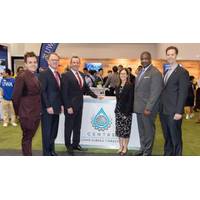 A new research and technology center backed by Chevron and Woodside has been launched at The University of Western Australia (UWA) to study long subsea tiebacks.The Center for Long Subsea Tiebacks laboratory located at UWA will focus on long subsea tieback discoveries that will enhance industry's understanding of hostile deepwater conditions. The development of new long subsea tieback technology helps to unlock the economic viability of WA gas fields that have not yet been commercialized due to their location.Jointly funded by Chevron and Woodside with approximately AUD$600,000 per annum 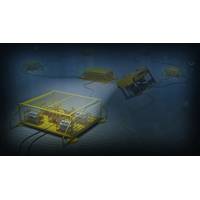 availability of its groundbreaking new subsea power distribution and conversion technology system designed to bring about cleaner, safer and more sustainable oil and gas production.As part of a $100 million research, design and development joint industry project (JIP) between ABB and partners Equinor, Chevron and Total initiated in 2013, the company recently completed a 3,000-hour shallow-water test at a sheltered harbor in Vaasa, Finland demonstrating the validity of the technology, meaning that the majority of the world’s offshore hydrocarbon resources can be harvested through the use of subsea