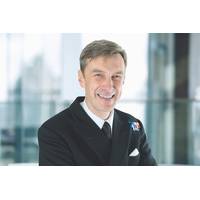 investment he has made in the business and our people. He should reflect with enormous pride on all that he has achieved during the last five years as the national hydrographer and CEO.“As acting chief executive, I will continue to build on these achievements, working together with our executive committee, fantastic staff and partners to enable safe, secure and thriving oceans.”Sparkes joined the UKHO as U.K. national hydrographer in 2019, continuing his career in the Royal Navy. His previous appointments include command of Her Majesty’s ships Cumberland and Protector, and he was 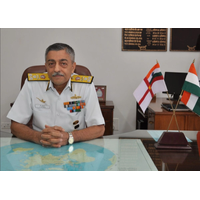 of India, in recognition of his outstanding contribution to Indian hydrography and across the wider Indian Ocean region.The Alexander Dalrymple Award was first awarded by the UKHO in 2006 and is named after the first Hydrographer of the Admiralty. Recipients of the award are selected by the Executive Committee of the UK Hydrographic Office (UKHO) for their efforts in raising the standards of hydrography, cartography and navigation around the world.Having joined the Indian Navy in 1982, Vice Admiral Badhwar has extensive hydrographic surveying experience. This includes work in the Gulfs of Kutch

Elf, as an Offshore Installation Manager on two North Sea installations before becoming Field Manager for the Piper and Saltire fields.   He was then appointed operations manager for Total E&P UK’s Elgin Franklin field, followed by an appointment to the company’s executive committee as HSEA director. Ray then joined Nexen in 2011, moving through various roles prior to becoming managing director in 2015. He is also currently energy director at Scottish Chamber of Commerce, operator co-chair of the board of Oil and Gas UK and a director of the Oil and Gas Technology Centre 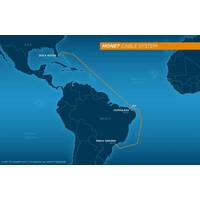 network objectives while still benefitting from the strengths of a joint build partnering model. Each of the parties, working with TE SubCom, was able to create a network that should meet our technology and cost needs well into the future,” said Antonio Nunes, chairperson of the Monet Executive Committee 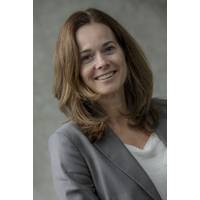 Liv Hovem will step in as CEO of DNV GL’s Oil & Gas business area from January 1, 2018. She will be based at the DNV GL – Oil & Gas headquarters in Høvik, Norway as a member of the DNV GL Group's Executive Committee reporting to Group President and CEO Remi Eriksen. Hovem succeeds Elisabeth Tørstad, who has been appointed CEO of DNV GL’s new Digital Solutions business area.    Hovem has been with DNV GL since 1988, most recently as Regional Manager for Continental Europe, the Middle East and India in DNV GL’s Oil & Gas business. She has 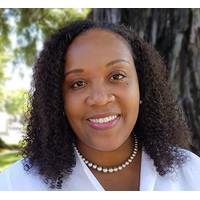 degree from the Tuck School of Business at Dartmouth and a Bachelor of Science in Economics from The Wharton School, University of Pennsylvania. She is an active member on several boards, including the University of Pennsylvania Basketball Board and the Tuck School at Dartmouth Annual Giving Executive Committee.   “Caryn brings a combination of financial acumen, innovative thinking and strategic market focus that will be instrumental as we enter our next phase of growth,” Gysin said. “She will be invaluable as we explore new opportunities to advance our leadership position 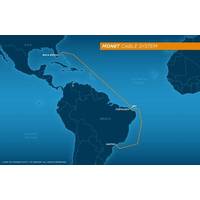 ;With our system supply partners at TE SubCom, we’ve seen tremendous progress on Monet in the past several months, making today’s U.S. shore landing a very exciting milestone for all involved with the project,” said Javier Emicuri, ANTEL’s CEO and Chairman of Monet’s executive committee. “Latin America has a connected population of nearly 300 million and there has never been a greater demand for capacity. We are seeing an increase in local and regional deployment of LTE and FTTH (fiber-optic) networks, along with state of the art data centers that will deliver high

, he oversaw the implementation of worse case discharge reviews. Before becoming acting Regional Director, Celata served as deputy Regional Director in the Gulf of Mexico Region. Celata is a member of the Society of Exploration Geophysicists, where he was a District 3 Representative for the Executive Committee from 2006 to 2009. As Regional Director, he plans to emphasize environmental science, operational efficiency and technology use at BOEM. He also plans to increase stakeholder outreach