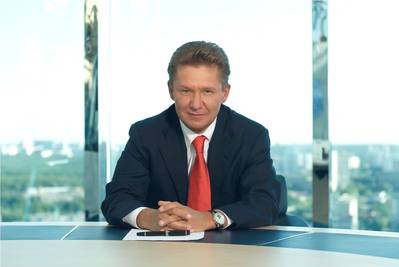 The meetings addressed issues related to the Nord Stream 2 project.

On September 4, 2015, Gazprom, BASF, E.ON, ENGIE, OMV and Shell inked the Shareholders Agreement to construct the Nord Stream 2 gas pipeline system with the capacity of 55 billion cubic meters of gas a year from Russia to Germany across the Baltic Sea. The project is implemented by the joint project company Nord Stream 2 AG.

Once the share acquisition deals are completed with foreign shareholders, the joint project company's ownership structure will be as follows: Gazprom – 50 per cent, BASF, ENGIE, OMV, Shell, Uniper (a wholly-owned subsidiary of E.ON) – 10 per cent each.