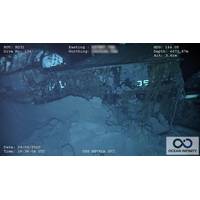 in early 2020, ahead of the COVID-19 pandemic. As a result of the global health crisis, the ship has remained at sea on a range of taskings.USS Nevada was launched in 1914, and performed escort duties for valuable convoys headed to the British Isles. At the end of WWI she escorted the ocean liner George Washington, carrying U.S. president Woodrow Wilson to attend The Paris Peace Conference. In WWII, on July 7, 1941 in the attack on Pearl Harbor, USS Nevada was the only battleship to get underway but, having been struck by five bombs, finally sank in nearby shallow waters. During this action 60 of her 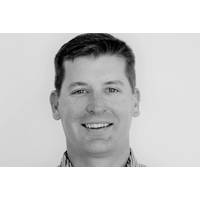 recently served as a vice president for Kymeta Corporation, and previously held program management and business development lead positions with SAIC, Ravenwing (acquired by Boeing) and BAE Systems. Boyer earned a BS in Electrical Engineering from the Virginia Military Institute and his MBA from The George Washington University.Olis Robotics’ CEO Don Pickering said, “Tom’s expertise developing and demonstrating the value of innovative technology will be critical as we accelerate partnership development and launch Olis Robotics’ software platform into new markets.”The company' 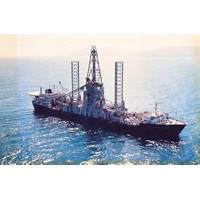 K-129 sank in September 1968 "with all hands, 16,500 feet below the surface of the Pacific", according to an official U.S. Central Intelligence Agency (CIA) history.   The sub sank with nuclear-armed ballistic missiles and nearly 100 sailors, according to declassified documents at George Washington University's National Security Archive.   According to the CIA history of the mission, called "Project Azorian", the Soviet Union failed to locate the sub in a massive two-month search, but the United States found it, 1,500 miles (2,400 km) northwest of Hawaii.   The