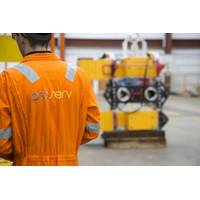 Drilling and production equipment provider Dril-Quip and controls technology company Proserv have entered into an agreement under which Dril-Quip will rely upon Proserv for the development and manufacturing of its subsea control systems as a supplier."The mutually beneficial arrangement allows Dril-Quip to continue to support its existing subsea controls customers with the support of Proserv. The agreement follows Dril-Quip’s strategic decision to consolidate the supply and development of control systems with a dedicated subsea controls provider," the companies said in a joint statement. 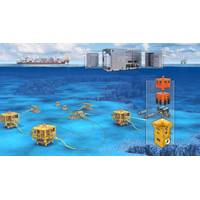 Independent Oil and Gas (IOG) has awarded Proserv a complete subsea controls system contract for IOG’s Core Project Phase 1 development in the UK Southern North Sea.IOG's Core Project Phase 1 comprises the development and production of the Southwark, Blythe, and Elgood fields through a total of five wells with gas transported onshore via the Thames Pipeline.Proserv will be responsible for the engineering, construction, and installation of the subsea control system for the Elgood single-well subsea tieback. The system will consist of a master control station, subsea control module, subsea 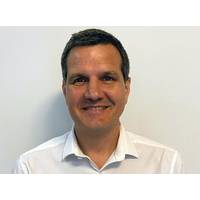 and long-term business objectives.  I look forward to working closely with him as we continue to deliver comprehensive subsea and topside cutting, dredging, cleaning and coating removal services for our clients."Lind, who has previously also held various managerial and leadership roles with Proserv and Baker Hughes, said:"I am excited to be taking on this role at UCS during such an important period for the business. With our exceptional in-house engineering capabilities, UCS is known for its ability to deliver tailored, cost-effective and reliable solutions for its clients." 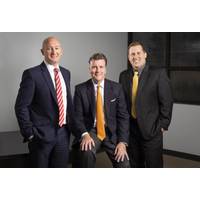 Controls technology company Proserv announced it has established two separate divisions as part of a corporate restructure plan.The Aberdeen based firm was recapitalized by its new majority shareholders, Oaktree Capital Management and KKR, early in 2018, and Proserv’s senior management team has spent the last 12 months drawing up a detailed strategic plan and technology roadmap for the next five years.The new separate divisions, Proserv Controls and Gilmore, a Proserv Company, will sit under the umbrella of the parent company, Proserv Group, commonly known as Proserv, the company said on Tuesday. 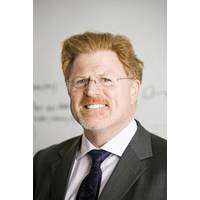 Lamont Takes Over as ROVOP CEO

and support crews are trained to the excellent standard our customers expect of ROVOP. We are seeing an improving market, and especially at this time of the year, growing demand,” Lamont added.Lamont has more than 30 years experience in the energy services sector and was most recently CEO at Proserv.Gray, one of the founders of ROVOP in 2011, will remain a director and shareholder of the company 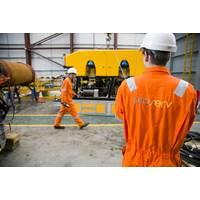 Subsea services group Acteon announced on Monday it has acquired Proserv’s field technology services (FTS) business unit, including its surveying capability. The exact terms of the transaction were been disclosed.The services and facilities of the FTS business, which offers cutting, friction stud welding and pipeline maintenance services from bases in Stavanger (Norway), Houma (USA), Singapore and Aberdeen (UK), will be integrated into Acteon under the Claxton brand. The survey business unit will join Acteon’s existing UTEC Survey business, an independent global surveying company.Richard 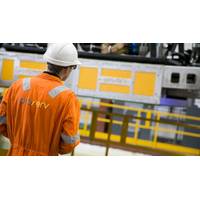 Controls technology company Proserv said it has sold its through-water digital acoustic communications and positioning systems business, Nautronix, to Imenco, a Norwegian supplier of subsea electronic and mechanical products.The divested unit will become a division within Imenco, which will continue to be known as Imenco UK Ltd. The exact terms of the deal were not disclosed.“Nautronix has enjoyed almost four years within the Proserv portfolio but this opportunity to link up with Imenco is an exciting one and we look forward to developing our business within Geir’s wider team,” said

Aberdeen-headquartered controls technology company Proserv has agreed to sell its drilling services business (TIC) to pressure control systems specialist C-Automation.The divested business will now trade as C-Automation Services, said a press release. The financial terms of the deal are undisclosed.As a part of the sale agreement, Proserv and C-Automation will work in partnership to offer shared products and services. Proserv will supply its drilling controls products, including its Gilmore branded valves and field-testing equipment, while C-Automation will provide welding, electrical, piping, flushing 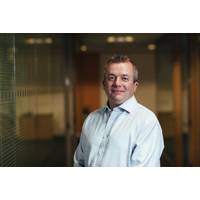 As exploration and production (E&P) activity in the offshore oil and gas industry gradually accelerates, the global subsea sector is set to face supply chain challenges, predicts controls technology company Proserv.Industry consultants have outlined that more final investment decisions (FIDs) are now being made in the upstream industry. Rystad Energy presently predicts almost $30 billion of extra capital expenditure in the E&P subsea segment across the next six years, as areas such as South America, Europe, the Gulf of Mexico and West Africa experience increased spending.Notably, Rystad also