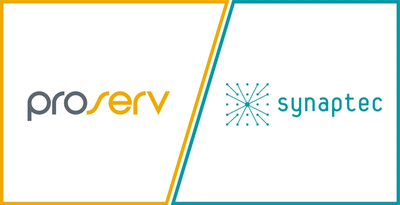 Global controls technology company Proserv has acquired a minority stake in Glasgow-based power system monitoring expert, Synaptec, with whom it had initially formed a strategic alliance in October 2020 to drive forward the innovation of disruptive condition-monitoring technologies for the energy sector.

Synaptec was developed as a spin-out business from Strathclyde University in 2014 with its management team, Board of Directors, and Advisory Board comprising former leaders from the power sector, academic professors, and energy entrepreneurs.

Proserv’s ECG uses Synaptec’s passive electrical and mechanical instrumentation systems, integrating its distributed electromechanical sensors, or DES, as a key element. The potential capabilities of ECG, regarding real-time monitoring and predictive insights, saw it receive £1 million in development funding from Innovate UK in 2021, alongside subsequent industrial sponsorship from ScottishPower Renewables and Equinor.

The technology has won a landmark contract on phases A and B of the vast Dogger Bank Wind Farm, and it is to be demonstrated on Equinor’s floating Hywind Scotland Wind Farm later this year.

Synaptec is one of several technology disrupters and start-ups with whom Proserv has recently forged alliances, including data analytics firm Intelligent Plant in late 2020 and real-time optimisation innovators Ortomation last month.

As part of the transaction, Proserv’s Chief Executive Officer Davis Larssen will take up a seat on Synaptec’s Board of Directors.