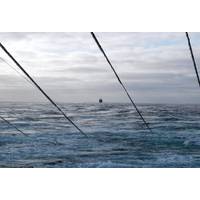 to deliver vastly increased near offset coverage, will enable clients to delineate shallow-to-intermediate depth targets in the Barents Sea, which are not resolved by conventional methods.Processing is now ongoing in close cooperation with pre-funders, and initial results look promising, CGG said on social media.Seismic data is expected to be delivered to clients in the fourth quarter of 2020.(Image: CGG 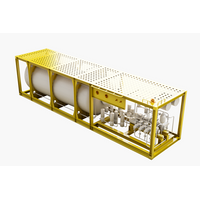 Saipem said it is working with UK-based metering pumps manufacturer SEKO to create a new subsea metering pump capable of operating in extreme conditions.The Italian services company announced on social media that it has signed a collaboration agreement with SEKO Industrial Processes aimed at the design and industrialization of the subsea metering pump."This deal marks a further step for #Saipem along the road to the development of Saipem Subsea Chemicals and Processing Systems," the company said. 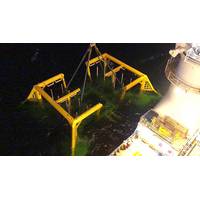 The first subsea installation and construction campaign for the Duva field development is now underway with the installation of the Integrated Template Structure (ITS), Neptune Energy said on social media on Tuesday.The ITS is the first large scale piece of fabrication work to be completed for the Neptune Energy-operated Duva oil and gas field in the northern part of the North Sea, Norway. Weather conditions permitting, it is expected to be installed over the course of a five-day campaign, the London-based independent oil company said.According to Neptune Energy Norge’s Managing Director Odin 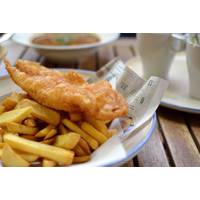 Fish and Chips Under Threat

imagination to think that if we don't stop this it will start to impact on fish populations and fish stocks."The hungry customers served up battered plastic were initially irate but appreciated the stunt when it was explained to them."You watch television and you see the oceans and go on social media and see all these bottles all over the place but then until it's actually served on a plate to you it's just kind of ... it's a bit of an eye opener when you find out what it's really about," one of the customers said.(Reporting by Stuart McDill, Writing by Emelia Sithole-Matarise 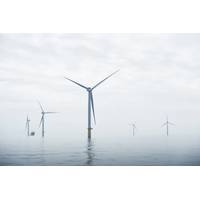 Statoil to Rebrand as Equinor

Rebranding would cost up to $32.5 mln but firm plans to ramp up renewables investment.    Norway's Statoil plans to change its name to Equinor, reflecting its commitment to become a broad energy company rather than one focused only on oil, it said on Thursday.   In a video posted on social media, Statoil presented the switch as a way to show its determination to develop investments in renewable energy.   Reactions by various social media users were mixed.   "Equinor sounds like a princess on a horse in Game of Thrones," one Twitter user said. "Equi" is 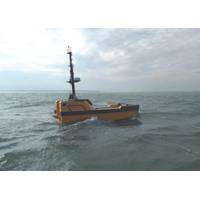 do to reduce the amount of power consumption so that the instruments last longer and fewer batteries are used. Dumping batteries on the seafloor is something we should be doing our utmost to avoid.”   Open Discussion and Collaboration The rise in networking and collaborations born from social media platforms such Twitter and LinkedIn has also played a key role in driving innovation and change in industries from Oil & Gas to academia. Today, businesses are communicating more often than ever before, quickly sharing ideas about projects and new robotic concepts online.   Hook said 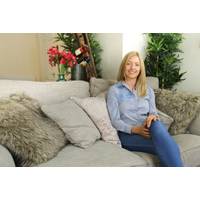 ;   With this in mind, The Chatty Scientist offers tailored workshops for on-site coaching, along with a growing range of online resources including blogs, expert interviews, videos and podcasts – all geared to help scientists better share their research in a range of formats, including social media.   “The shift towards social media as a news source has aggravated the rise of fake news and distrust towards the science communities. But many don’t realize that social media can also be a powerful tool for both advancing and promoting research,” Coley said.   The 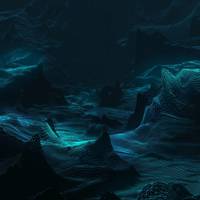 Ocean vs Space: Exploration and the Quest to Inspire the Public

that space, although inaccessible for the majority, is more appealing to the general public than the oceans. Consequently, given the magnitude of discoveries waiting to be made, ocean exploration and research are generally underfunded. This can clearly be seen through a number of metrics including social media, which can be used as a proxy for the level of interest by the public. For example, search engines show at least four times as many hits on space exploration versus ocean exploration (e.g. Schubel, 2016) at any given time.     Let’s take a deeper look at how weaving the human 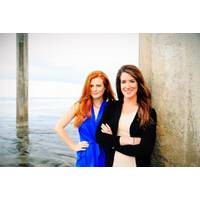 led them up and down the coast of California where they dived numerous platforms, conducted ROV surveys, studied the biodiversity of marine life on and around the structures, and analyzed the legislation surrounding Rigs-to-Reefs. They also documented their findings through video, photography, and social media—engaging visual mediums that have enabled them to show the public the beauty and importance of these thriving underwater regions.   Rigs-to-Reefs is a controversial law and program in which an oil company chooses to modify a platform so it can continue to support the valuable and 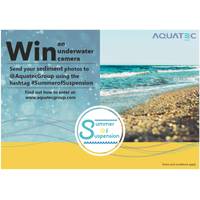 Snap Sediment for Your Chance to Win a Camera

the photo to @AquatecGroup using the hashtag #SummerofSuspension on Twitter. Or email your image to photo@aquatecgroup.com along with your name and caption.   All entries must be submitted by midnight on August 31, 2016.   Entries may be exhibited on Aquatec’s website and shared on social media.    Terms and conditions apply. More information is available at http://www.aquatecgroup.com/94-photo