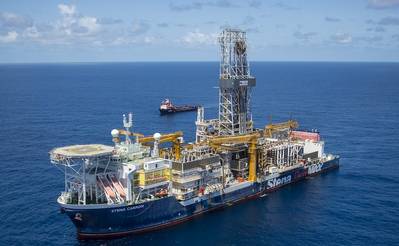 The third - and final - floating wind turbine has been towed offshore as part of the Windfloat Atlantic project, located…