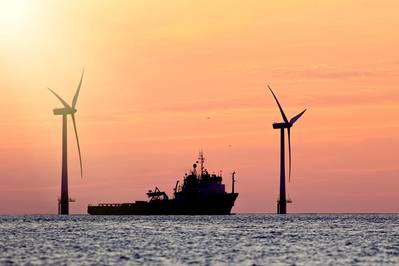 Norway will seek to open two areas for the construction of floating offshore wind parks, which combined could hold a turbine capacity of up to 3.5 gigawatts (GW), the Norwegian oil and energy ministry said.

Norway has recently been seeking to develop wind power, both onshore and offshore. The first offshore area, which the ministry will propose before July, is called Utsira North and is situated in the North Sea.  The ministry will also seek views about opening a second area, called Southern North Sea II, which is close to the offshore border with Denmark.

He said that the year by when the offshore wind farms would be in place was still uncertain and the contact the ministry was currently having with interested parties was at a discussion level at this stage, without any applications submitted.

Utsira North could hold a power producing capacity between 0.5-1.5 GW, while North Sea II, a bigger block, could hold turbines with a total capacity of 1-2 GW, the ministry's statement showed.