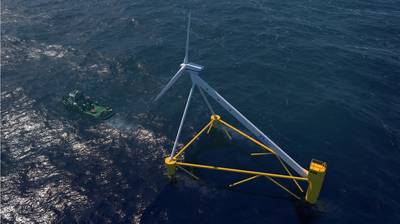 The floating wind technology developer has been allocated the grant through the European Innovation Council (EIC) Accelerator program.

X1 Wind was named among 38 of the most promising start-ups by the EIC after being shortlisted from 4200 applications to receive funding to ‘develop and scale up ground-breaking innovations.’

The company, based in Barcelona, is currently preparing to deploy its PivotBuoy technology at 1:3 scale in the Canary Islands after successfully completing the assembly and load-out.

The fully functional (X30) prototype is equipped with a Vestas V29 turbine and will be stationed at a 50m water depth at the PLOCAN test site with full exposure to open ocean conditions.

"We are currently in the process of evaluating potential pre-commercial sites and projects, in order to continue driving momentum following our current demonstration project in the Canary Islands," he said. 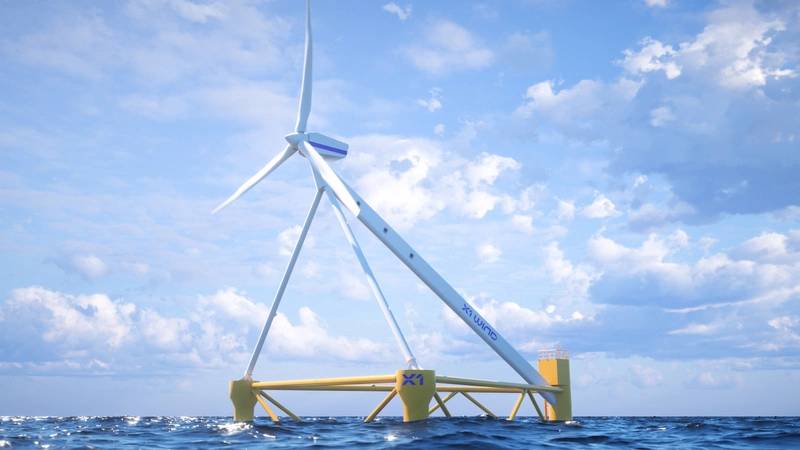 According to X1 Wind, its technology is designed to substantially reduce the current Levelized Cost Of Electricity (LCOE) of floating wind through reduced floater weight, a faster and cheaper installation process, and a more reliable operation.

The system is connected to a single point mooring system in a downwind configuration – creating a ‘weathervaning’ solution that maximizes the use of passive systems, per X1 Wind.

As well as the financial support, the benefactors of the EIC Accelerator program also have access to coaching, networking and business acceleration services to help build their businesses.

“Our next-generation floating wind platform has a unique design that scales up efficiently with increasingly larger turbines. In addition, the platform’s modular design is highly suitable for mass manufacturing, advancing the industrialization plans for serial fabrication of floating wind,” said Raventos.

"This will enable us to meet the considerable demand and fuel ambitious targets set out for the global expansion of the industry. X1 Wind’s final commercial-scale design will draw on knowledge and expertise from experienced fabricators, shipyards and ports to automate and streamline processes, which will ultimately help drive down costs.“