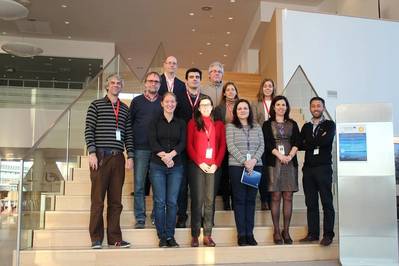 An EU maritime study has identified a record-breaking ‘blue-light’ laser for the maritime industry.

Scientists working on the $1 million KETmaritime project have released a detailed report on the potential of ‘Photonic Marine Applications’.

The latest report, which has been produced by Spanish research center AIMEN, reveals new boundaries broken in marine laser development – enhancing the detection of underwater objects including submarines and archaeological sites.

“The absorption of light in pure water is lowest in the 400-450nm spectral range. Laser light set in this range can penetrate long distances with minimal reduction in strength. These light sources can be used to determine distances, or by means of Lidar techniques record underwater objects, like submarines and archaeological sites. Conventional methods to detect underwater targets have employed acoustic waves. However, laser-based systems have clear advantages in high directionality and high range resolution. They also allow new methods of wide-band and interception-proofed communication.”

The study of ‘photonics’ seeks to generate, control and detect photons – an elementary particle of light carrying energy. It can be used to concentrate beams for cutting and welding as well as 3D scanning and surgical applications, through to more ‘ordinary’ applications, such as presence detection for door control, bar code scanning and printers.

The global photonics market is expected to surpass $688 billion in 2020. Between 2005 and 2015, it showed a real annual growth rate of 7pc, which is twice as fast as global GDP growth and higher than many other sectors including food (2pc) and automotive (3-5pc).

Ms Vila said the new report identifies photonics as one of the most important technologies for the 21st century. “Through recently acquired knowledge and technological breakthroughs we are ready to profit from the ‘photonic revolution’ achieving greater advances and control in the application of light across many high-tech markets,” she said. “In the coming years, the maritime sector will greatly benefit from a broad variety of applications of photonic devices.

“It has become an increasingly accessible technology with particular relevance to Structural Health Monitoring of marine assets, as well as Virtual and Augmented Reality across shipbuilding. It will also play a particularly important role in the development of detection and recognition systems applicable to areas including navigation, tracking of objects and masses at sea and maritime rescue.”

The KETmaritime project is funded by the Interreg Atlantic Area Program, via the European Regional Development Fund and is delivered by a consortium of seven partners across Europe. 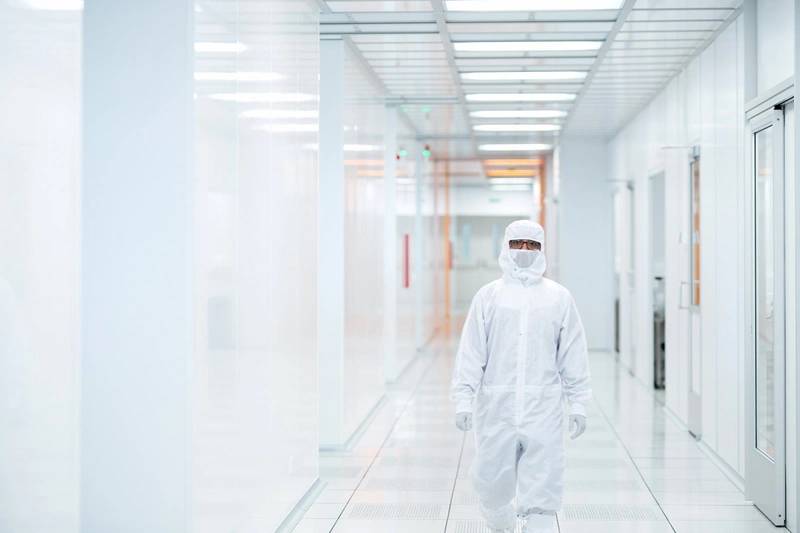