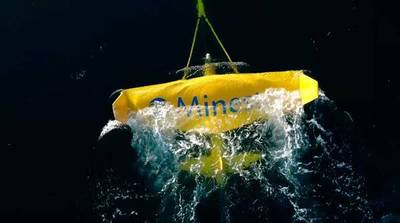 Swedish renewable energy company Minesto, focused on tidal energy development with its marine kite technology, has said it has been granted a new patent by which the company extends the protection of its core technology.

The approved patent is related to a technical innovation that Minesto developed and has verified in its tidal energy project in the Faroe Islands.

Among other things, Minesto said, the solution provides greater flexibility as to which sea depths Minesto's tidal kite systems can be installed at.

“We continue to strengthen and extend the protection of our intellectual property and the industrial value linked to Minesto’s technology. Our IP strategy is as simple as it is effective: we systematically extend the protection of the core technology by ‘shielding’ the main patent with complementary patents related to supporting subsystems and offshore processes. Through this, we create significant commercial value for Minesto and its shareholders”, said Dr Martin Edlund, CEO of Minesto.

According to Minesto, its Deep Green technology is the only verified marine power plant that operates cost efficiently in areas with low-flow tidal streams and ocean currents. 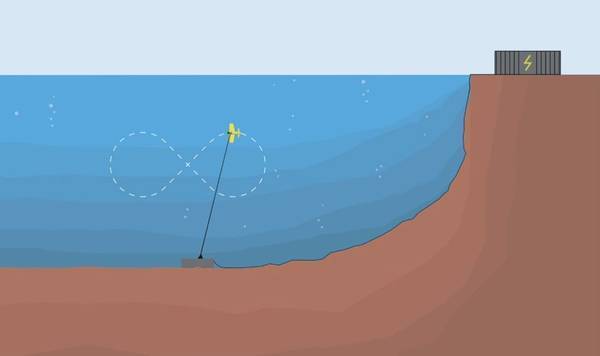 SKF is participating in a tidal power project off the Orkney Islands.Orbital Marine Power, Scottish-based developers of the…