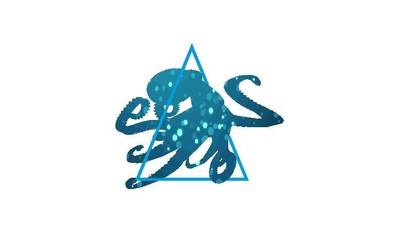 Subsea sonar specialist Coda Octopus on Tuesday said it had appointed Kevin Kane as Chief Executive Officer of its US subsidiary, Coda Octopus Colmek, Inc. based in Salt Lake City, Utah, which provides solutions for the defense industry.

Prior to the merger of L3 Technologies and Harris Corporation, Kane led international business development for L3 Technologies’ Communications and Networked Systems segment, after leading product management at the L3 Technologies’ Broadband Communications sector for several years.
"Because of his wealth of experience and expansive network within the defense industry, Mr. Kane will be a key strategic addition to Coda’s current management team. Coda’s Board of Directors consider this a pivotal appointment for the Company," Coda Octpus said.