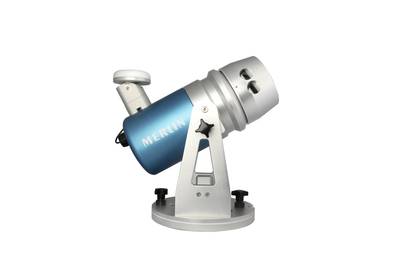 ABP’s Ports in the North West U.K. have added value to their survey capabilities by adding a Carlson Merlin LiDAR scanning system. The Merlin, supplied by Swathe Services, is a vessel-based 3D mobile laser scanner system engineered for coastal, offshore and inland waterway surveying and will be used to survey infrastructure around their ports and harbors.

Chris Heppenstall, Hydrographer at Associated British Ports in the North West, said, “We wanted a system that would easily fit in with our existing vessel systems so that we could survey above and below the waterline at the same time. Prior to purchase we trialed the Merlin a couple of times and were very impressed with its performance.”

James Williams, Managing Director of Swathe Services, said, “The Merlin is a fantastic addition to their existing multi-beam system which will now allow them to gather valuable information in a single pass, saving money and time. ABP North West, like other ports around the U.K., see this new capability bringing added value to their existing survey services.”

The Merlin has been designed as a mobile unit to integrate with existing hydrographic equipment and can be used on both boats and land vehicles. It’s easy to install, has a 360-degree field of view and gathers up to 36,000 data points per second out to a range of 250m. The system can be used for mapping a variety of above water structures including monitoring quays and harborside buildings or sand banks and eroding cliffs. All the data is acquired in existing survey software and integrates with current industry standard positioning and orientation systems.