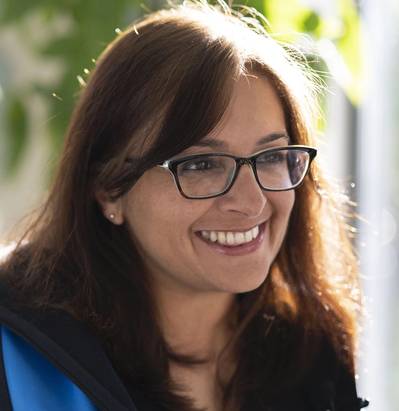 The Schmidt Ocean Institute announced it has appointed Dr. Jyotika Virmani as its first Executive Director, to lead the global nonprofit in its work to advance the field of oceanographic science through innovative research and technology.

The Schmidt Ocean Institute was established in 2009 by Eric and Wendy Schmidt to advance oceanographic research through the development of innovative technologies, open sharing of information and broad communication about ocean health. The institute operates the only year-round seagoing philanthropic research vessel in the world—Falkor—and the 4,500-meter-rated remotely operated underwater robotic vehicle (ROV) SuBastian. Both are made available to the international science community at no cost.

“We conducted a global year-long search among truly impressive candidates, and are now excited to announce the appointment of Dr. Virmani, as a visionary leader who will advance our efforts to scale oceanographic operations, collaborative research, restoration work, and public communications,” said Wendy Schmidt, co-founder of Schmidt Ocean Institute. “Her energy and deep commitment to scientific rigor, research and innovation make her an ideal addition to our team.”

Virmani previously worked as associate director of the Florida Institute of Oceanography and as a senior scientist at the Met Office, the United Kingdom’s national weather service.

Virmani will join the institute at the end of February and will be based in Los Angeles. “I am delighted and honored to be joining the Schmidt Ocean Institute and am excited to work with its dedicated and enthusiastic team,” Virmani said. “The next decade will be an astonishing one for ocean discoveries as technology gives us the ability to explore the ocean in unprecedented ways. I look forward to leading this incredible organization and collaborating with scientists from around the world as we advance the health of and knowledge about our ocean.” 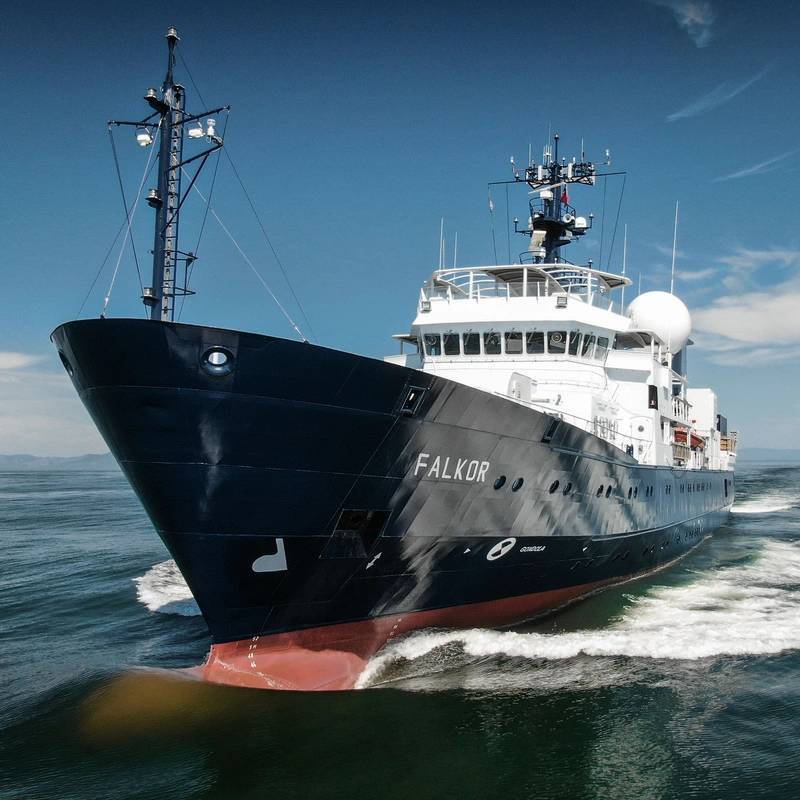 The research vessel Falkor is currently on a year-long initiative in Australia and the Pacific to conduct seven science and engineering expeditions with teams of scientists and researchers from around the world. Using the underwater robot SuBastian, scientists for the first time will be able to explore deep sea canyons and coral reefs around Australia that have never been seen before. The footage and samples collected from ocean waters surrounding Australia will have important implications for the sustainability and protection of these underwater ecosystems—and for similar habitats worldwide that are in peril because of rising ocean temperatures.

Falkor is currently off the Western coast of Australia, live streaming dives down to 4,000 meters daily. These can be viewed on the Schmidt Ocean Institute website and on its YouTube and Facebook pages.

To date, more than 1,150 scientists and student researchers have worked on the ship conducting research on 63 expeditions. As a result, more than 400 underwater robotic dives have taken place and more than 1 million square miles of the ocean floor have been mapped, leading to the discovery of dozens of new species and expanded protection of marine protected areas.

Three research buoys have been placed in Lake Michigan for their first full season of data collection, plus a video feed…