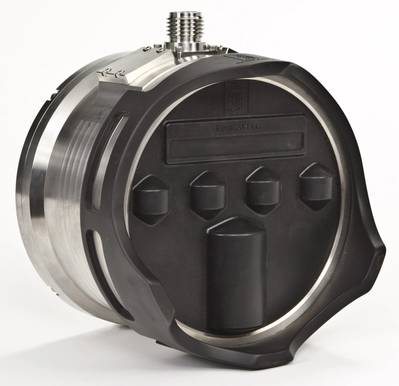 Offering multiple sonar functional capabilities in a single compact housing, the M3 Sonar is a multibeam system that provides high-resolution and easy-to-interpret images by combining the rapid refresh rate of conventional multibeam sonar with image quality comparable to high-resolution scanning sonar. Exclusive to the M3 Sonar is a multimode function with four pre-defined operating modes (imaging, enhanced image quality, ROV navigation and profiling), which enable advanced application capability not found in any other system.

For bathymetric applications, the M3 Sonar can also be integrated with popular third-party survey data acquisition and post-processing software such as HYPACK, HYSWEEP and CARIS® HIPs & SIPs. The system will expand customers’ operational boundaries, particularly in harsh water environments.

The acquisition of the M3 Sonar System is in response to a series of successful trials. Derek Donaldson, Seatronics vice president Asia, said, “Seatronics remains committed to supporting our customers and the choice to invest in this sonar was easy. Seatronics has always enjoyed support from Kongsberg on a local level and being able to place this order in Asia allows us to further support our regional Asia offices. The Kongsberg Mesotech brand is well known in the industry and the latest M3 Sonar sets new standards in real-time imaging and profiling.”