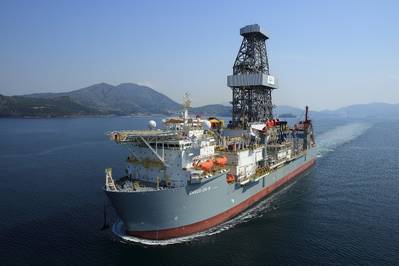 Total invited environmental activists on Tuesday to visit a planned offshore drilling site in French Guyana and said the project would not endanger coral reefs in the region.

The firm said it was ready to start exploration around 150 km (93 miles) off French Guyana's coast after the arrival on site of a drilling ship. The vessel has been given clearance by French authorities to move into the area.

"Conscious of the questions that this campaign could raise, Total wishes to highlight that it is a responsible company that conducts operations while constantly seeking to minimize the environmental risk and is determined to act with transparency," it said.

The company said drilling would take place about 30 km (19 miles) from the closest reef and in an area without coral. Activists say delicate coral reefs discovered in the area risked being damaged by the drilling operations.

Total's invitation the French Guyana site comes days after Brazil's environment agency Ibama rejected the energy major's application to drill in five blocks that lie in the Foz do Amazonas Basin near the Amazon rainforest region.

Ibama has now rejected Total's application five times. It said this rejection was the final one in the regulation process.

The French Guyana project and the Amazon basin drilling plan have drawn fierce criticism from Greenpeace and other non-governmental organisations (NGOs).

"The company will analyze the documents received from Ibama and decide on further steps," Total said of the Brazil project.

Ricardo Salles, who has been named by President-elect Jair Bolsonaro as the future environment minister, said Brazil would ensure any action would be based on facts not ideology, when asked if the new government would review the permit decision. 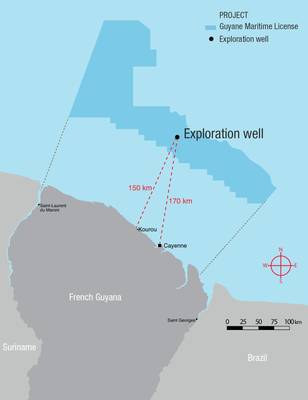