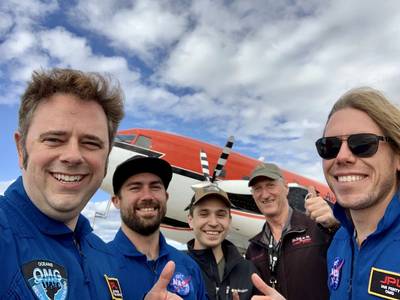 The rise in global sea levels will be a major environmental challenge for the 21st Century. For this reason, it is of increasing importance that we improve our methods and understanding for predicting this process. A recent major initiative to do this has been led by JPL Scientist, Dr. Josh Willis and his team, who are studying the role that the ocean plays in melting Greenland's coastal glaciers. The NASA based initiative, known as 'Oceans Melting Greenland' (OMG), will observe changing water conditions on the continental shelf surrounding Greenland over a six year period. This will also include detailed measurements from the narrow fjords that dot the Greenland coast since these fjords are a critical component in modelling the interaction between the ocean water and the glacial ice.

A potential new tool in this study has been provided by Teledyne Marine in the form of the 'Autonomous Profiling Explorer' (APEX) float. These floats provide a platform for a variety of sensors, drifting with the ocean current while descending and ascending between the surface and some predefined depth, and all the time taking sensor measurements which are then telemetered back to a data-server via satellite. APEX floats can also be deployed by aircraft using parachutes, which makes them ideal for exploring areas that can be difficult to access such as the coast of Greenland.

In September of 2020, three APEX floats were deployed using a Basler DC-3 TurboProp aircraft over the continental shelf along the west coast of Greenland as part of the OMG project. These floats had the specific task of measuring water temperature and salinity at different depths on the continental shelf along the coast over a period of a year or more. Dr. Willis and the team at JPL NASA exploited the fact that APEX floats can be configured to sit on the seabed between descending and ascending, which can be used to limit the distances that the floats drift during each cycle. The floats were also configured to avoid attempting to surface when they detected the possibility of ice.

All three floats have stayed within about 15 miles of where they were deployed, meaning that the strategy of parking them on the sea floor has largely worked so far. One float, deployed in Melville Bay was initially unable to surface and transmit data in the ice covered environment, but was finally able to connect to the Iridium satellite system and transmit all data that that had been collected and stored up to that point.

Now that the floats are operational they could potentially continue transmitting data over a winter season or more. For example, in order to extend their lifetime, the profiling cycle times between surfacings has already been increased using commands sent via satellite. Also, with winter approaching in the northern hemisphere, the APEX float ice avoidance feature will become even more important. However, the data collected by these floats should provide important future input for studying the role that the ocean plays in melting coastal glaciers and raising overall sea levels.

The APEX (Autonomous Profiling Explorer) profiling float is an autonomous drifting profiler that acquires water column profile data, such as water conductivity, temperature and pressure, while ascending from a depth of up to 2000 meters. The APEX profiling float also includes the hardware and firmware to support a high level of operator flexibility and multiple functions. 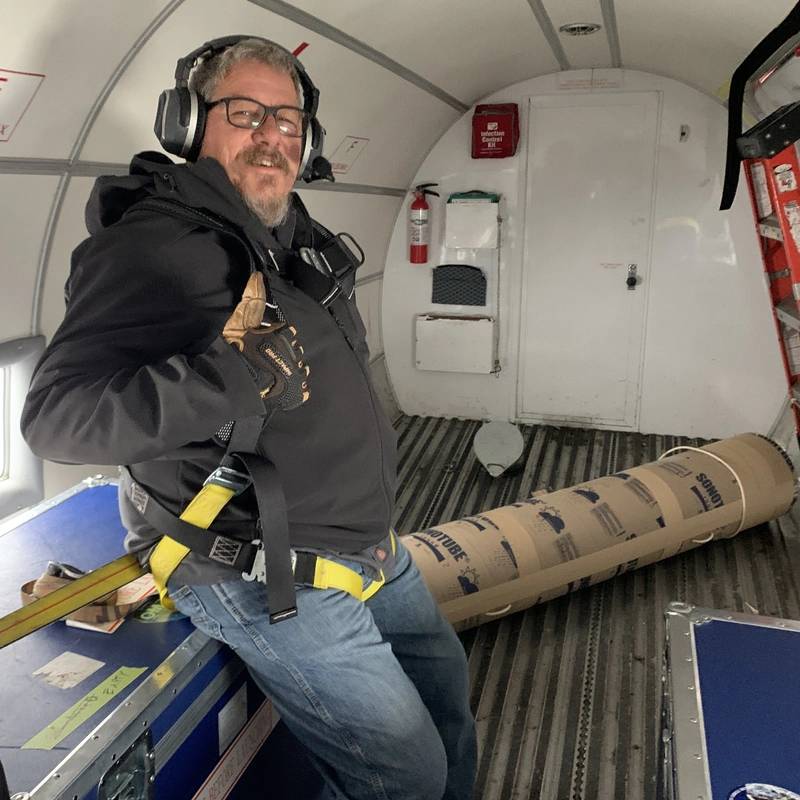