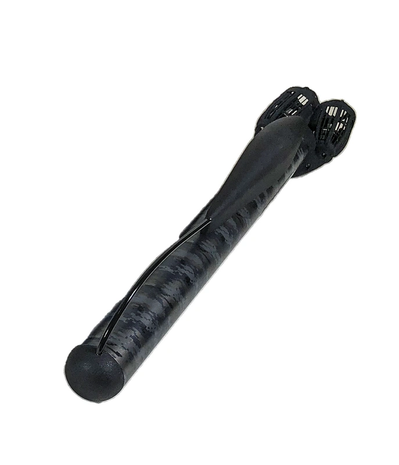 UUV Aquabotix has announced that it has received an order for its SwarmDiver EDGE hybrid micro unmanned underwater vehicle (UUV) / unmanned surface vehicle (USV) product from a military agency of a major Asian country aligned with Australia and the United States.

The order is for an amount of US$350,000 (approximately A$520,000). There are no conditions precedent in the contract, and it is anticipated that these units will be delivered in Q1 2020 with associated services to be rendered through Q2 2020.

The company’s Chief Executive Officer Whitney Million commented, “Aquabotix restructured its operations in mid-2018, de-emphasizing short-term sales in favor of developing larger volume sales, with a focus on its new SwarmDiver hybrid micro UUV / USV family of products. Since the roll-out of these products, the company’s sales have followed the right trajectory. April saw Aquabotix enter into a US$30,000 contract with the United States Navy. May saw a larger United States Armed Forces contract of US$150,000, and now the company has received an A$520,000 order, the largest in its short history.

This order represents the first SwarmDiver sale outside of the United States and follows an increase in the awareness of the company’s product suite globally. This order is also the first military procurement of SwarmDiver EDGE designed specifically for harbor management and port security missions.

The SwarmDiver suite of products has dozens of uses across the maritime domain, and as a result the company is in discussions with dozens of potential customers and partners about a range of potential orders and revenue-generating partnerships.”