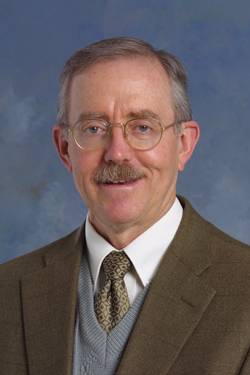 He served on the board of directors for Battelle’s wholly-owned subsidiary, Bluefin Robotics, from 2008 to 2013. He will continue to work closely with Bluefin in his new role.

Battelle has a history of innovation in maritime technologies including robotic tools, battery systems, sensor systems and submersible vehicle components for government and commercial clients. 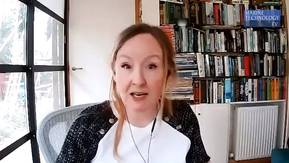