The Marine Technology Society (MTS) announced that its membership has elected Dr. Josh Kohut, a professor at Rutgers University at the Center for Ocean Observing Leadership, to serve on its Board of Directors as the Vice President of Education, from January 1, 2020, to December 31, 2022.The Vice President of Education ensures that the Society develops and maintains positive and productive relationships with academic institutions, laboratories—both public and private—and research institutes and helps develop opportunities for students.“Josh has a great record of working with students 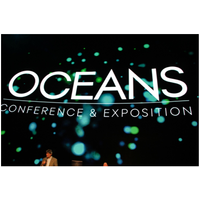 Center and the new Hyatt Regency in downtown Seattle. The area’s unique history of forward-thinking ocean research, technology development, federal agency and Navy presence, and focus on the Blue Economy combined to make this a great place to host OCEANS this fall. Co-sponsored by the Marine Technology Society and IEEE Oceanic Engineering Society, this year’s meeting was themed “Blue Sky.  Blue Sea. Blue Tech.” The conference attracted professionals and students from 38 countries representing industry, academia, and the public sector to exchange information and ideas on 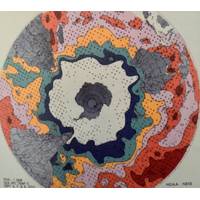 , testing began by the Naval Electronics Laboratory Center of two fiber optic undersea tow cables. This was done to measure “changes in optical attenuation caused by cabling, tension, temperature and pressure,” according to the book Advances in Marine Technology, as published by the Marine Technology Society. The testing led to the six-fiber cable (as manufactured by ITT Electro-Products Division, as the caveat to commence the accuracy of using fiber optics in undersea tow cables.   Marine Technology Reporter has been commissioned to publish the Official “Oceanology Internationa 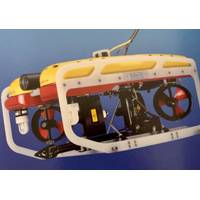 The ROV market continues to expand and grow rapidly throughout the 2000s, and it doesn’t seem to be slowing its pace. According to Advances in Marine Technology (as published by The Marine Technology Society), this exponential growth is “attributed to advances in technologies related to offshore oil and gas.” In addition, the book states that “As deepwater and ultra deepwater production stepped up, a corresponding complexity in subsea installations has increased the demand for work class ROV systems with an average cost of up to $5 million each.” Markets such as telco and way within subsea research and development when in 2000, Congress tapped the U.S. Commission on Ocean Policy to “investigate and provide recommendations for a ‘coordinated and comprehensive ocean policy’,” according to Advances in Marine Technology (as published by the Marine Technology Society). Following the seven-year investigation and research process, as well as input and public discussion, the commission presented An Ocean Blueprint for the 21st Century, (which according to MTS) included more than 200 recommendations. The commission discovered that “three major elements 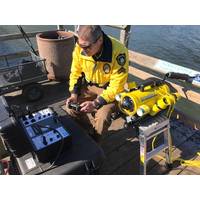 , unexploded ordinance, location of drowning victims, and missing evidence recovery. The tools we provide to the operators undertaking these tasks vary from metal detectors and sonar systems to Remote Operated Vehicles (ROVs).According to The Remotely Operated Vehicle Committee of the Marine Technology Society, “exactly who to credit with developing the first ROV will probably remain clouded, however, there are two who deserve credit. The PUV (Programmed Underwater Vehicle) was a torpedo developed by Luppis-Whitehead Automobile in Austria in 1864, however, the first tethered ROV, named 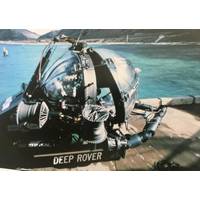 for scientific deep water research. According to the book Advances in Marine Technology, it was marine engineer and submarine Graham Hawkes, who “was recognized for designing approximately 70% of the manned submersibles” manufactured during that time. The book, as published by the Marine Technology Society, also notes that one of Hawkes’ inventions was “the Deep Rover, a battery-powered one-person acrylic bubble submersible equipped with robotic arms strong enough to handle construction yet sensitive enough to write or draw.”   It was through funding from the Canadian 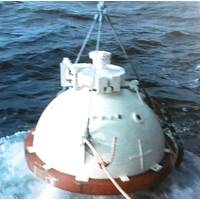 such as acoustics and sensors. This also included manned submersibles, which at the time, “were believed to be the answer to deep underwater exploration, taking humans beyond safe diver depth,” according to the book Advances in Marine Technology, as published by the Marine Technology Society. In fact, as this technology was developing, it was also concurrently “pushed to the sidelines by the development of ROVs, which proved the safest way to work at deep depths, marking the transition from human intervention to robotics,” according to the MTS book.  This