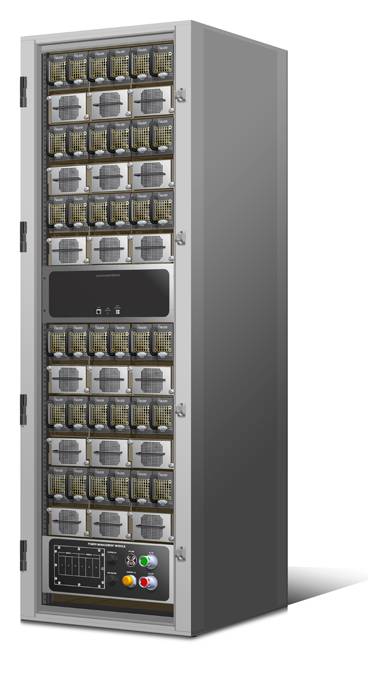 Nautel, together with General Dynamics, will upgrade and maintain underwater sensors on the Halifax-class frigates for the Royal Canadian Navy (RCN) as part of the Underwater Warfare Suite Upgrade (UWSU) contract awarded to General Dynamics Mission Systems–Canada.

The upgraded sensors will offer the RCN an improved ability to detect and track underwater threats utilizing advanced Sonar amplifiers and transducers designed and manufactured by Nautel.

As part of the hull-mounted sonar upgrade program, Nautel will supply NS72-36 sonar amplifiers and Mk II broadband transducers. According to Nautel, its NS Series Sonar amplifiers, developed in Canada, are the most modern designs available today. When combined with Nautel’s latest Mk II broadband transducers, NS Series amplifiers can be deployed to create the most advanced transmit chain for underwater defense and security.