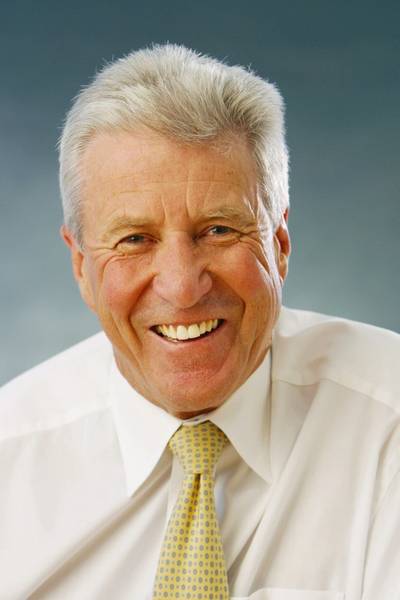 Director of the Australian Antarctic Division, Kim Ellis, said Clark brings a wealth of experience to the role. “I am really excited to have Mr. Clark take on this leadership role in such a pivotal time for Antarctic and Southern Ocean research. Mr. Clark has worked in leadership and governance roles in government, universities, the corporate world and the not-for-profit sector,” Ellis said. “He will have a critical role in delivering the strategic vision for Australia’s Antarctic research at a time of record government investment in Antarctica, including $106 million for new studies on the continent over the next 10 years.”

Clark was appointed a Member of the Order of Australia (General Division) in 2007 for his contribution to the development of national law firms and encouraging corporate involvement in community programs. In 2019 he was appointed an Officer of the Order of Australia for his services to education, research and infrastructure investment, and to the not-for-profit sector.

Clark said he’s delighted to take on the new role and to be entrusted with this important work:  “I’ve had a keen interest in Antarctic and Southern Ocean research for many years. It’s vital work, critical science which will help address some of the biggest issues facing the planet,” he said. “The science Australia is leading in Antarctica is extraordinary, from krill to the search for a Million Year Ice Core, the Australian Antarctic Program is at the cutting edge. The work of implementing the Australian Government’s response to the Australian Antarctic Science Program Review is proceeding, but there is a lot more to do. I look forward to working with the Council and it’s a privilege indeed to be invited to join and lead such a notable group.”

The Council comprises eminent scientists and representatives from key Government agencies involved with Australia’s Antarctic Science Program, including the Australian Antarctic Division, Bureau of Meteorology, CSIRO, Geoscience Australia and the Department of Industry, Science, Energy and Resources. The Council also includes the Australian Research Council and Chair of the Australian Academy of Science National Committee for Antarctic Research.

Establishment of the Council was a key recommendation of the Antarctic Science Governance Review undertaken by Drew Clark in 2017 and a commitment made by Government in responding to the Review.

Coral Reef Restorations Can Be Optimized to Reduce Flood Risk