Scientists at the Khaled bin Sultan Living Oceans Foundation (KSLOF) have released their findings on the state of coral reefs in Palau. Their research, based on extensive underwater surveys, found Palau’s reefs had the highest live coral cover of all the reefs studied on the Global Reef Expedition, a scientific research mission to assess the health and resiliency of coral reefs around the world.

The Global Reef Expedition: The Republic of Palau Final Report summarizes the Foundation’s research on the status of coral reefs and reef fish in Palau and provides conservation recommendations that can help preserve these outstanding coral reefs for generations to come.

In 2015, the Global Reef Expedition came to Palau, where an international team of scientists and local experts spent nearly a month at sea surveying coral reefs in ten states across the country. Working together, they conducted over 1,800 standardized surveys of the benthic and fish communities on coral reefs in Palau.

They found Palau’s coral communities to be in excellent condition compared to other reefs in the region. The average live coral cover recorded in Palau was over 45% and reached 60 or 70% in some marine protected areas. 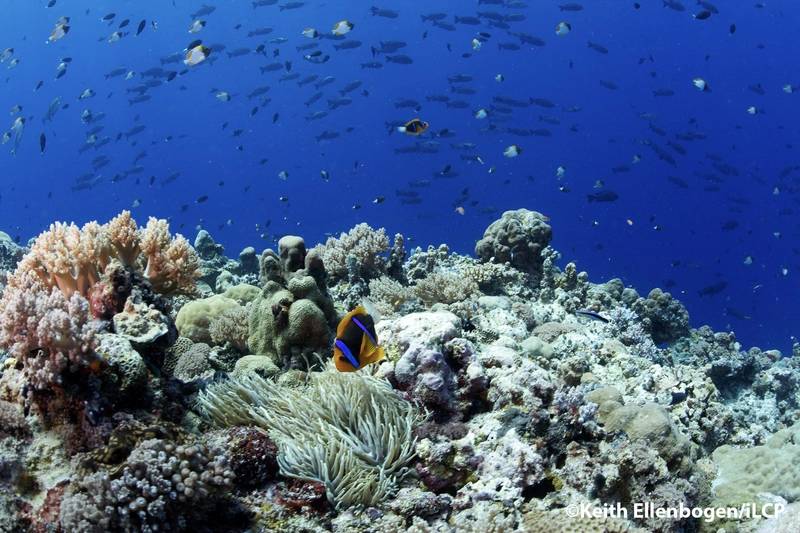 This coral cover is very high, even among the world’s best coral reefs. “Palau’s coral cover is truly exceptional,” said Alexandra Dempsey, the Director of Science Management at KSLOF and one of the report’s authors. “It indicates a robust benthic coral reef community with high coral cover and species diversity.”

These coral reefs have likely benefited from Palau’s efforts to conserve their natural marine heritage. Palau has a long history of marine conservation. Key is the traditional policy of “bul”—a moratorium on catching particular species or fishing on certain reefs to protect habitats that are critical to the community’s food security.

Conservation of the country’s reefs was further boosted in 2015 by the establishment of the Palau National Marine Sanctuary, which delivered one of the world’s largest protected areas of ocean. “Unsurprisingly, this longterm commitment to marine conservation has delivered some of the most vibrant reefs the Foundation encountered on its Global Reef Expedition,” said Dr. Sam Purkis, KSLOF’s Chief Scientist as well as Professor and Chair of the Department of Marine Geosciences at the University of Miami’s Rosenstiel School of Marine and Atmospheric Science.

“Given that Palau’s efforts are yielding tangible conservation results, the country might serve as a role model to other countries in the South Pacific and beyond.”

Despite a thriving coral community, Palau’s reefs had fewer and smaller fish than would be expected for a healthy coral reef ecosystem. Reef fish communities in Palau were similar to those surveyed in other nearby countries in the south and western Pacific. Many of the biggest fish appeared to be missing.

Signs of overfishing were also observed on some of Palau’s nearshore reefs despite existing regulations, particularly on reefs near population centers.

“Fish are a critical component of a robust coral reef community. They’re important not only ecologically, but for the people who depend upon the reefs food or income,” said Renée Carlton, Marine Ecologist at KSLOF and lead author on the report. “We saw some warning signs regarding reef fish communities, but are also hopeful that by expanding current fisheries management regulations and establishing more no-take no-entry areas, Palau’s reef fish communities could become some of the best in the world.
The commitment Palauan’s have made to conserving their reefs is highly commendable and I hope they’re able to use the findings in this report to continue preserving their natural resources for future generations.” 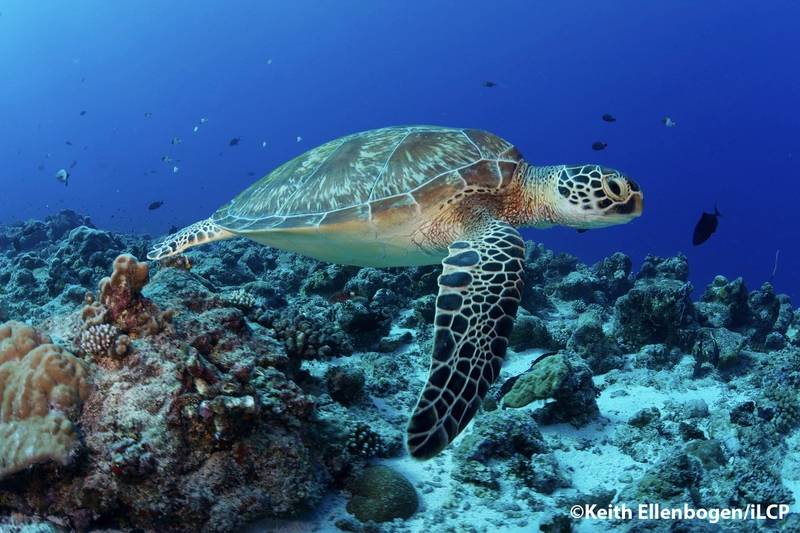 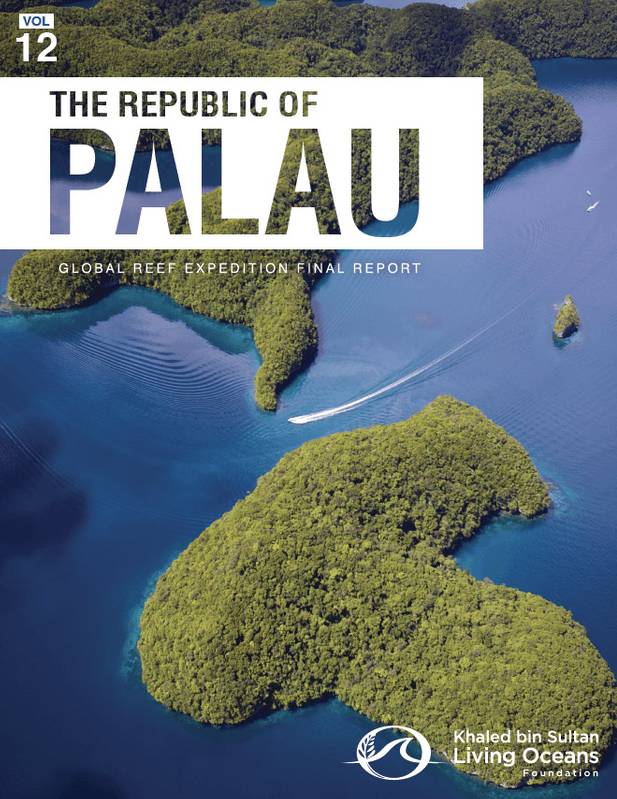