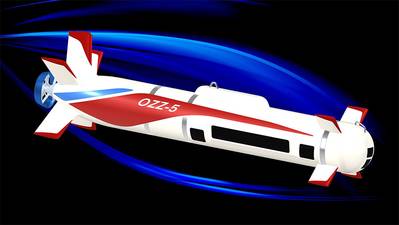 Mitsubishi Heavy Industries, Ltd. (MHI) has concluded a research and prototype production contract with Japan’s Ministry of Defense for next-generation mine-countermeasure technology, a France-Japan joint research project being conducted based on agreement between the countries' defense authorities.

This joint research project is being conducted based on a France-Japan strategic roadmap to “continue cooperation including producing a prototype using sophisticated mine detection technology and conducting sea trials.” Testing will be conducted in Japan through 2024, followed by trials in France.

MHI, through this France-Japan joint technology development, will supply high-performance, high-quality products in a timely manner, and following government guidance, will take part in international cooperation in the rescue, transport, patrol, surveillance, and mine countermeasure sectors.