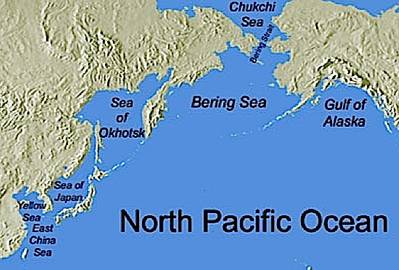 A United Nations commission has officially recognized the Sea of Okhotsk enclave, off Russia’s southeastern coast, as part of the country’s continental shelf, informs Ria Novosti citing the Russian minister of natural resources.

Russia will get exclusive rights to the area of 52,000 square kilometers, considered by the government to be an Ali Baba’s cave containing reserves of valuable minerals and other natural resources.

The recession of Arctic sea ice in recent years due to global climate change has led to increased international legal maneuvering over the rights to exploit the region’s vast untapped hydrocarbon reserves.

Moscow sent a request in 2001 for the entire continental shelf, including the Arctic shelf, which the UN rejected demanding more data and evidence that the area is the natural continuation of the Russian territory.